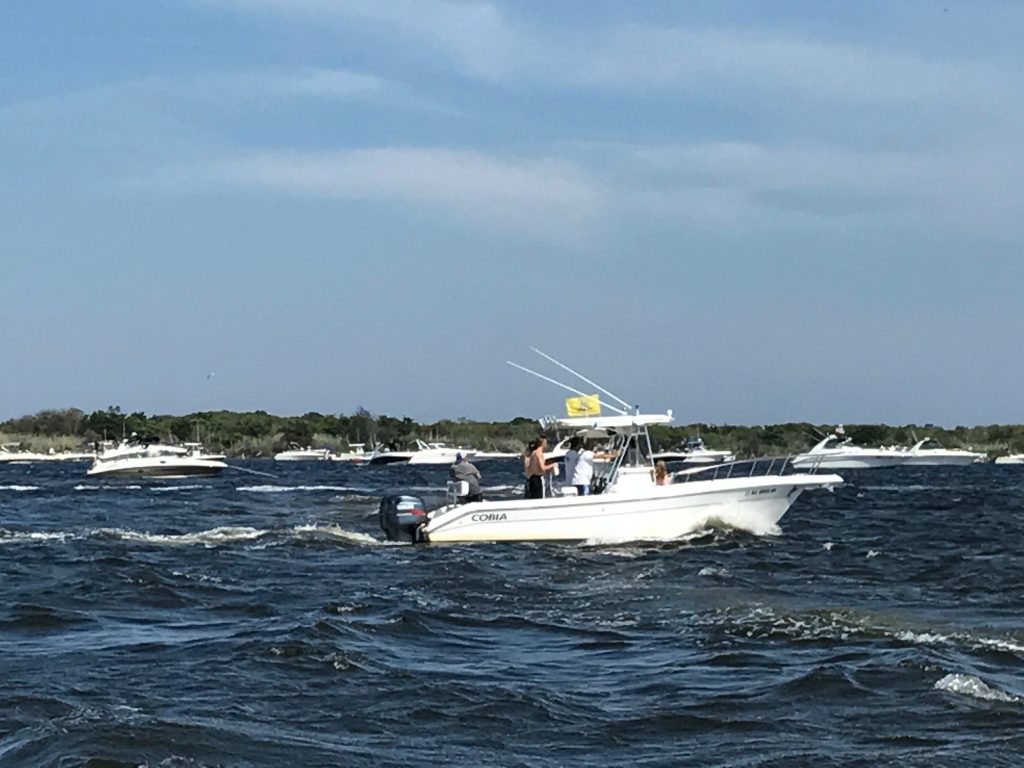 Social distancing can be easy on the water – as long as boaters keep precautions in mind, and switch up some activities just a bit.

State officials announced last week that marinas will be able to operate this summer, though charters and boat rentals are prohibited. Even marinas must change how they operate for the season, including closing off some portions of facilities at state marinas, which have been limited to boat owners whose property is already on-site.


But what about the average boater? The state has not issued any bans on vessels anchoring at gathering spots such as F-Cove or Tices Shoal, but the State Police Marine Services Bureau did publish guidelines governing how boaters must conduct themselves on the water. The guidelines largely resemble those that Florida adopted in a formal executive order last month – and have been working in most locations, including popular sand bars.

The state also has said boaters should try to only get underway with members of their own household.