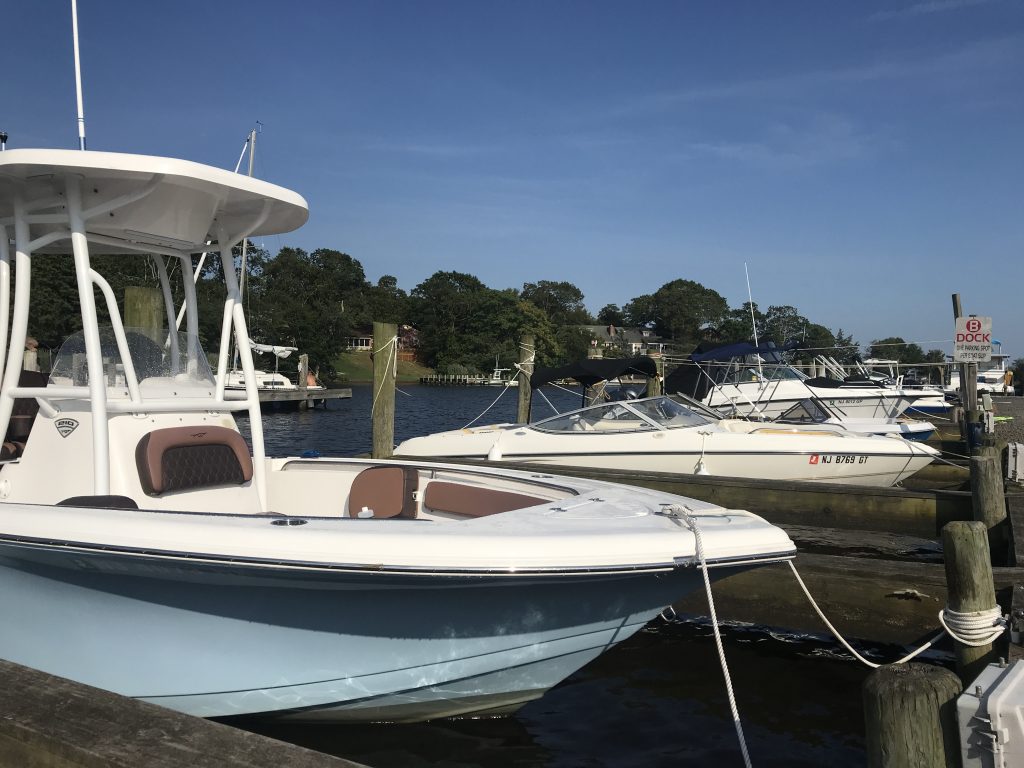 New Jersey boaters will not be barred from the water this summer, however marinas, boat ramps and boat yards must comply with a number of regulations announced Saturday until they are lifted. No end date was included in the state’s announcement.

Murphy, along with the governors of New York and Connecticut, announced joint regulations that will be in effect for all three states. Marinas, boatyards and marine manufacturers will be allowed open “for personal use as long as strict social distancing and sanitization protocols are followed,” a statement said.

Chartered watercraft services or rentals will not be allowed, the announcement said, and restaurant activity at such sites must be limited to take-out or delivery only, like anywhere else in the three states.


“We’ve committed to working with our regional partners throughout this crisis to align our policies when and where appropriate,”said Governor Murphy. “A unified approach is the most effective way to alleviate confusion for the residents of our states during the ongoing public health emergency.”

The statement from Murphy did not address on-water regulations, though a previous executive order prohibits boats from being operated within the jurisdiction of state parks. Shorebeat has reached out to authorities to clarify whether the waters of Tices Shoal, off Island Beach State Park, would be off limits, but have yet to receive a response.

In a sign of regulations to come, Florida has prohibited vessels from rafting up and bars boats from being within 50 feet of one another when not underway. New Jersey has yet to adopt similar policies.