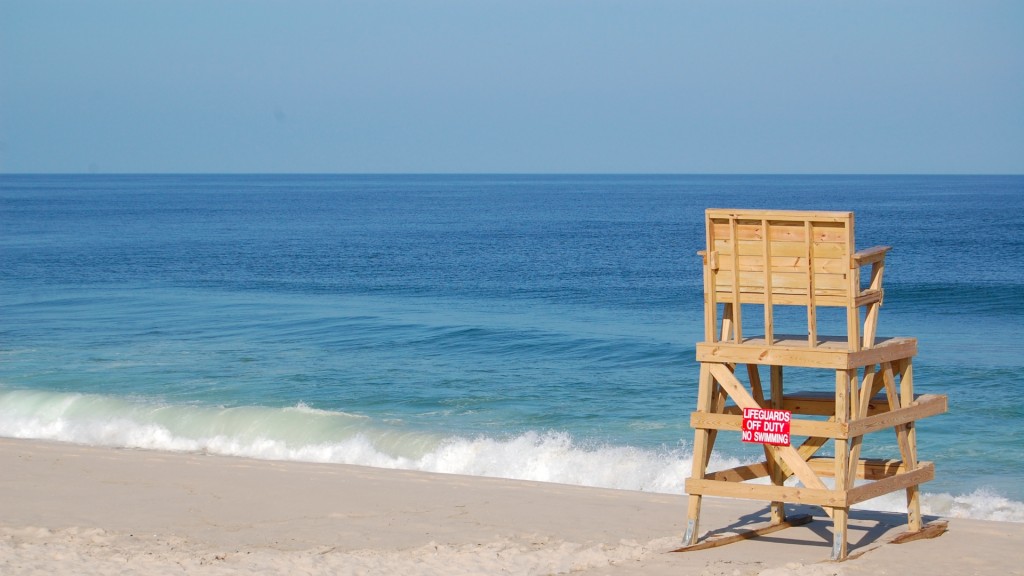 A group of Ocean County mayors representing all of the municipalities on the northern barrier island are planning to meet next Monday to discuss reopening beaches, two mayors confirmed Tuesday night.

“Right now, we are waiting for the governor to give us direction,” said Hill, whose town includes both a beach and golf course. “By the end of the week, we should have direction on outdoor space.”


Towns began closing their beaches and boardwalks in March after the coronavirus epidemic began hitting New Jersey particularly hard. In New Jersey, though executive orders have been established by Gov. Phil Murphy ordering the closure of state beaches and parks, municipal beaches remain under the jurisdiction of local mayors.

Hill and Brick Mayor John Ducey both said the mayors of all towns on the northern barrier island (which includes Point Pleasant Beach, Bay Head, Mantoloking, Brick, Lavallette, Seaside Heights, Seaside Park and Berkeley Township) will be meeting to discuss plans to reopen.

“We are working on a plan to reopen our beaches,” said Ducey. “I am working with all of the other mayors on the barrier island to possibly have the same restrictions and the same opening date.”

That reopening date may come sooner rather than later, according to Hill.

“I don’t think they’re going to make a move on the beaches this weekend,” said Hill. “But if the governor opens the parks and golf courses, I think they’ll start to see beach and boardwalk openings starting next week.”

Sources hinted there may be restrictions on access. In Florida, the first state where cities and counties began reopening beaches, these have included social distancing rules to keep people apart on the sand, limits on the number of people sitting in a group, parking cutbacks to avoid overcrowding and – in the case of Jacksonville, Fla. – a ban on sunbathing and only allowing active walking, surfing, swimming or fishing.

The most secure bet about a local reopening plan is that towns will coordinate with one another to avoid crowds funneling into a particular town because the neighboring town’s beach remains closed.

“That will be a decision made by all the mayors on the barrier island and the beachfront,” said Hill. “That way we can do it in unison so we don’t have one beach open and all the others closed.”