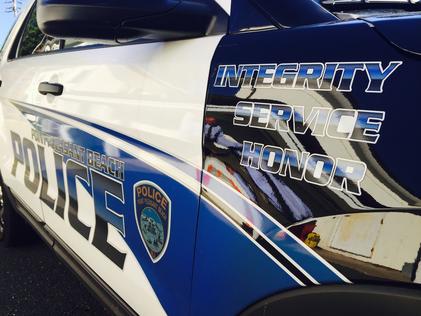 A Point Pleasant Beach woman is facing numerous charges following an incident in which she is said to have screamed obscenities at police officers and purposely blew in the face of EMTs after claiming she had symptoms of COVID-19.

Amy Bosco, 47, was arrested on April 16 by Point Pleasant Beach police officers and charged with terroristic threats during an emergency, disorderly conduct, and violating the emergency orders related to the coronavirus pandemic.

According to a statement from the office of the state attorney general, Bosco entered the police station, yelling, “Pigs! Oink, oink!”


“She was irate and aggressive, screaming obscenities and refusing to leave,” the statement said.

According to authorities, Bosco claimed she had a fever, a cough, and was sick. She was arrested and taken to the hospital, but allegedly remained aggressive, shouting profanities and removing her mask to blow on EMTs in the ambulance.

The statement did not reveal whether or not Bosco was actually infected with the virus. A search of jail records indicated she was not in custody at the Ocean County Jail.