Brick Man Charged in Raid That Turned Up Kilo of Cocaine, Loaded Guns, $30K in Cash 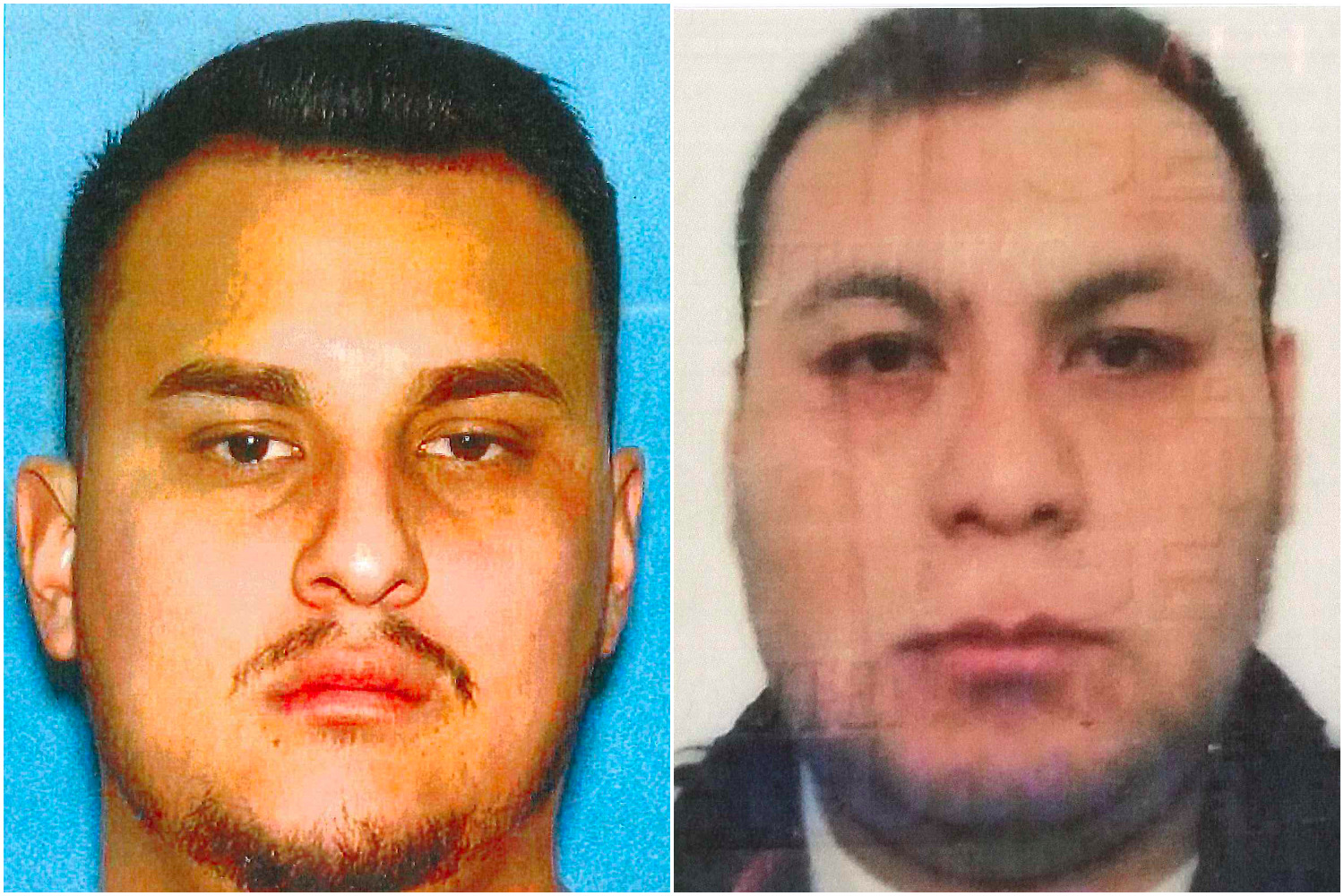 A Brick man is one of two local residents facing charges connected to a drug distribution investigation that ended with raids by police at homes in Brick and Manchester townships this week.

The searches of homes and vehicles came after a three-month long investigation by detectives with the Ocean County Prosecutor’s Office, said OCPO spokesman Bryan Huntenberg in a statement.

Jose Quintero, 36, of Brick, and Victor Mendoza-Gutierrez, 24, of Manchester, are facing numerous drug and weapons charges. According to a statement from the prosecutor’s office, police on Wednesday executed no-knock search warrants at both the Manchester and Brick residences. The addresses of the homes were not listed in the statement.


Just prior to the execution of the search warrants, Brick Township police arrested Quintero following the execution of a motor vehicle stop upon his 2019 Ford F150. Mendoza-Gutierrez was apprehended at the Manchester residence. As a result of the investigation and execution of the search warrants, law enforcement located and seized multiple loaded firearms, approximately 1,050 grams of cocaine, 20 grams of methamphetamine, a quantity of marijuana, drug paraphernalia “indicative of distribution purposes,” a high-end security system, and approximately $30,000 in cash, the statement said.

“Additional charges may be forthcoming as the investigation continues,” Huntenberg said.