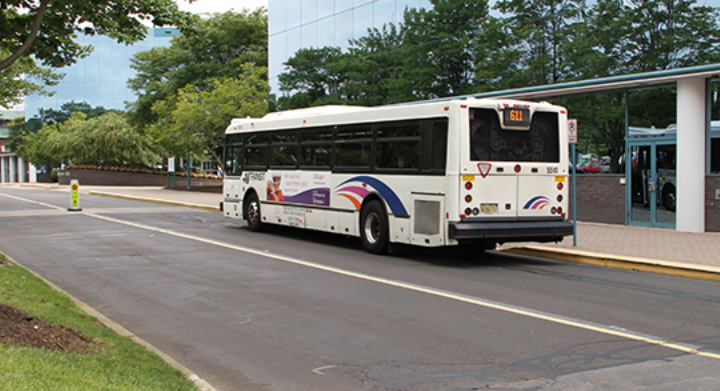 New Jersey officials have published a study which recommends a number of bus stops be established along Route 88 in Brick, with township officials concurring and calling for them to be put into place.

The township council on Tuesday night voted in favor of a resolution endorsing the recommendation of a study by the state’s Bureau of Traffic Engineering to establish eight bus stops – four in either direction – along the state highway in Brick. In order for the state to move ahead with the new stops, the township’s endorsement was required.

The availability of bus transportation has also been a factor in the township’s quest for a site along the highway to host a planned Veterans Administration outpatient clinic. Though the process of selecting a location for the clinic has stalled due to reasons that remain unclear, a medical building that would conceivably host it at the “triangle lot” at the corner of Route 88, Burrsville Road and Jack Martin Boulevard, included plans for a bus stop carve-out.


The bus stops have been proposed for:

Bus service along Route 88 is currently provided on NJ Transit’s No. 67 route, which also runs through Lakewood and ultimately connects with Route 9 in Toms River after traversing Brick Boulevard.