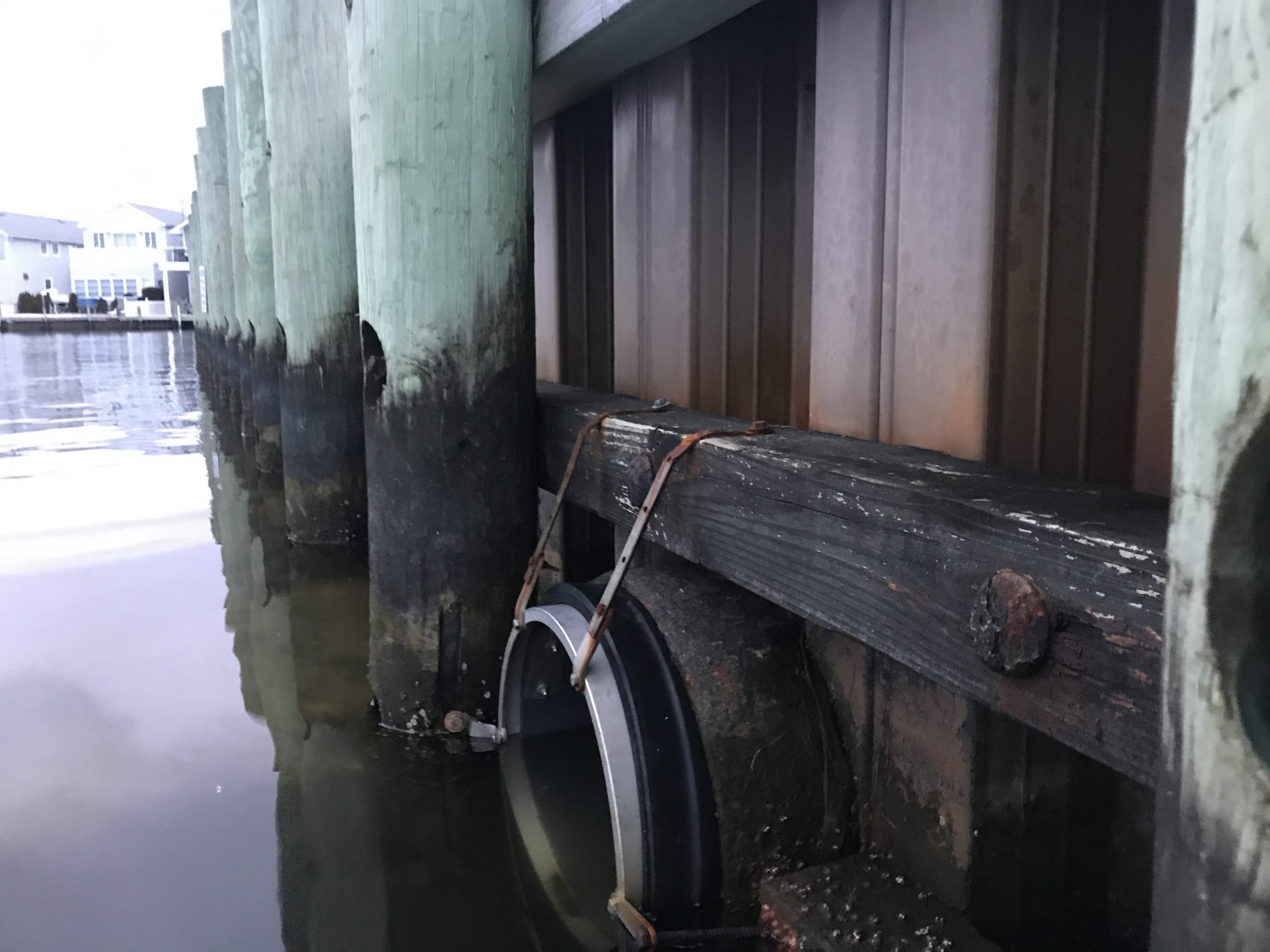 Brick officials this week voted to solicit bids for newly designed valves to be installed at outfall pipes at 18 locations across the township. The valves are designed to prevent bay water from backing up through storm sewers at high tide and flooding local streets, a major problem in Brick’s waterfront neighborhoods.

“When it rains or we have a high tide, the police actually have to come and put cones there,” said resident George Scott, lobbying for his street – Queen Anne Road – to be among those to have the valves installed.

Business Administrator Joanne Bergin said the township set aside $200,000 for the valves in this year’s capital budget, which was approved this week. The first set of 18 locations to receive the valves were announced at the meeting.


“This is the list [the engineer] gave us, but there are more coming, on the way,” said Mayor John Ducey. The mayor has previously said the new valves are different from older systems that were largely determined to be ineffective. The new valves are also being used in Seaside Park, where they were installed after a fresh round of testing last year. 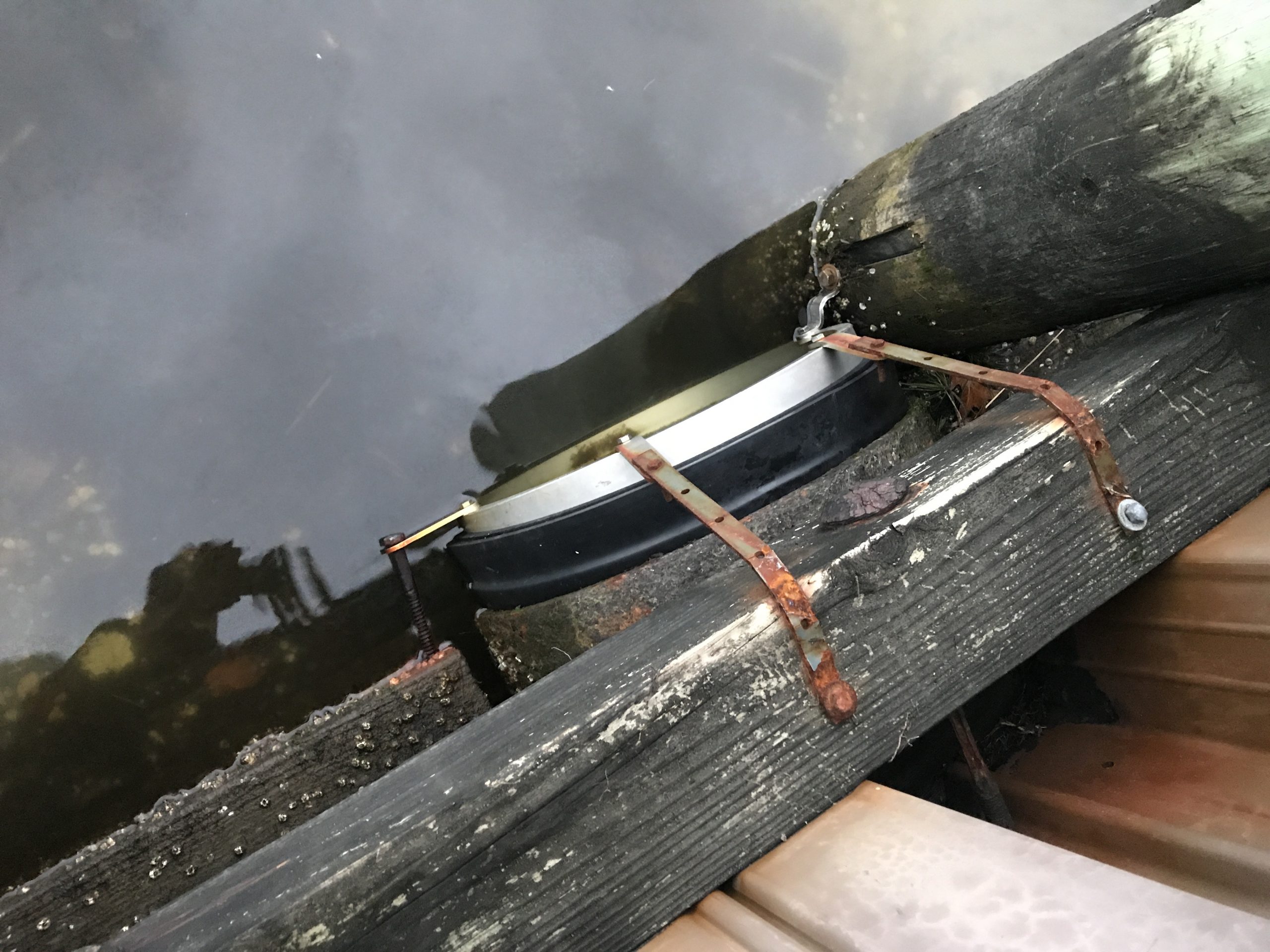 “This will be a unit price bid for two years with approximately 20 different sizes for all of the locations in our community,” Council President Lisa Crate said.

The first locations for the valves include:

Additional locations for valves will be announced during the remainder of the year. Several neighborhoods in Brick are currently the focus of a study to identify ways to reduce flooding, including Normandy Beach and Shore Acres, two waterfront neighborhoods where flooding has been a persistent issue.

“The list is something of a living document,” said Bergin.