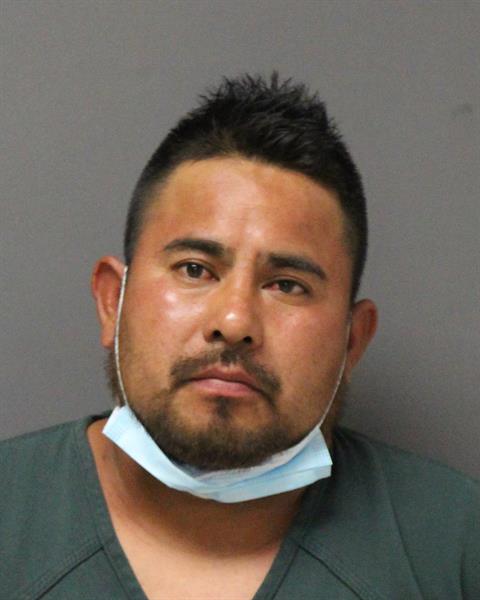 Prosecutors have charged a Toms River man with vehicular homicide and several related charges after they say he fatally injured another driver who had been exchanging information following a minor accident on the Garden State Parkway.

The tragic scene played out near mile marker 86 on the Parkway on Sept. 5, according to the Ocean County Prosecutor’s Office, which announced the charges against Roberto Sandoval-Guerrero, 37, of Toms River, Wednesday. Police were initially called to the scene to investigate a call for pedestrian who had been struck by a vehicle.

According to prosecutors, the investigation determined that the victim, Daniel Cintron had previously been involved in a minor motor vehicle accident with another driver, Frank Puglisi.  The men exited their vehicles and were in the process of exchanging insurance information on the shoulder of the Parkway when they were struck by a 2002 Mercury Mountaineer allegedly operated by Sandoval-Guerrero.


Puglisi was struck on his left arm, while Cintron was thrown into the lanes of travel where he was run over by passing traffic, a statement from prosecutors said. Cintron was pronounced dead at the scene.

The investigation by police ultimately revealed that Sandoval-Guerrero continued to operate the vehicle southbound on the Garden State Parkway, then abandoned it on the shoulder and fled on foot. Sandoval-Guerrero was eventually located in the area of Route 9 and Church Road and taken into custody.

Sandoval-Guerrero is currently lodged in the Ocean County Jail pending a detention hearing.

He is also charged with knowingly leaving the scene of a fatal accident, assault by auto, causing a fatal accident while having a suspended license and resisting arrest. Jail records also indicate he is being held on a federal immigration detainer.