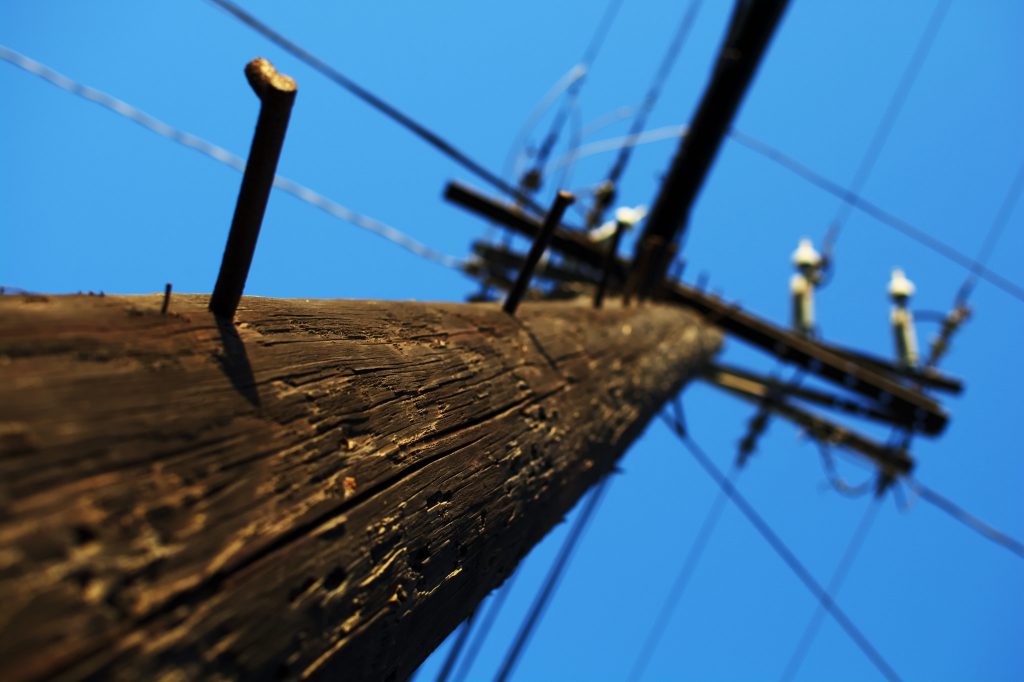 For years, Ocean County officials have called on state governors from both major parties to appoint a Shore area resident to the Board of Public Utilities, which regulates electricity, telecom and other service providers in the state. The request has always fallen on deaf ears, but a new bill sponsored by area officials and heavily lobbied by the county freeholder board, has been crafted to turn the request into a requirement.

Last week, three Ocean County legislators introduced Assembly Bill A-4621, which would require that at least one resident of Cape May, Atlantic, Monmouth or Ocean County be appointed to the BPU. The request comes following an August tropical storm that wiped out power for thousands of Shore area residents, including large swaths of Toms River and the barrier island. Officials became even more adamant about representation after Jersey Central Power & Light refused to offer reimbursements to residents who suffered through extended power outages. Freeholder Joseph Vicari said he has taken the case to the BPU – the seats of which are all filled with residents of North Jersey or Philadelphia area suburbs – without success.

“I believe that a Shore-area representative on the state Board of Public Utilities would go a long way in answering our residents’ continued concerns about JCP&L and other utilities,” Vicari said in a letter to Gov. Phil Murphy and local legislators last month. “The Shore region is especially vulnerable to hurricanes and other coastal storms that frequently cripple our electrical infrastructure. A BPU member who represents and understands our region’s unique problems would be an asset to the entire state.”


Last week, Assemblymen Ron Dancer, Gregory McGuckin and John Catalano (all R-Ocean) introduced a bill in the lower house based on Vicari’s request. The bill was immediately referred to the Assembly Telecommunications and Utilities Committee.

Vicari said he has worked closely with Monmouth County Freeholder Director Thomas A. Arnone on the issue.

“Lengthy power outages as we just saw hurt tourism which is an economic engine for both Monmouth and Ocean counties,” Vicari said. “Power outages also cause great concern for our large senior communities and our hard working families.”

Board of Public Utilities commissioners are appointed by the governor and confirmed by the state Senate.