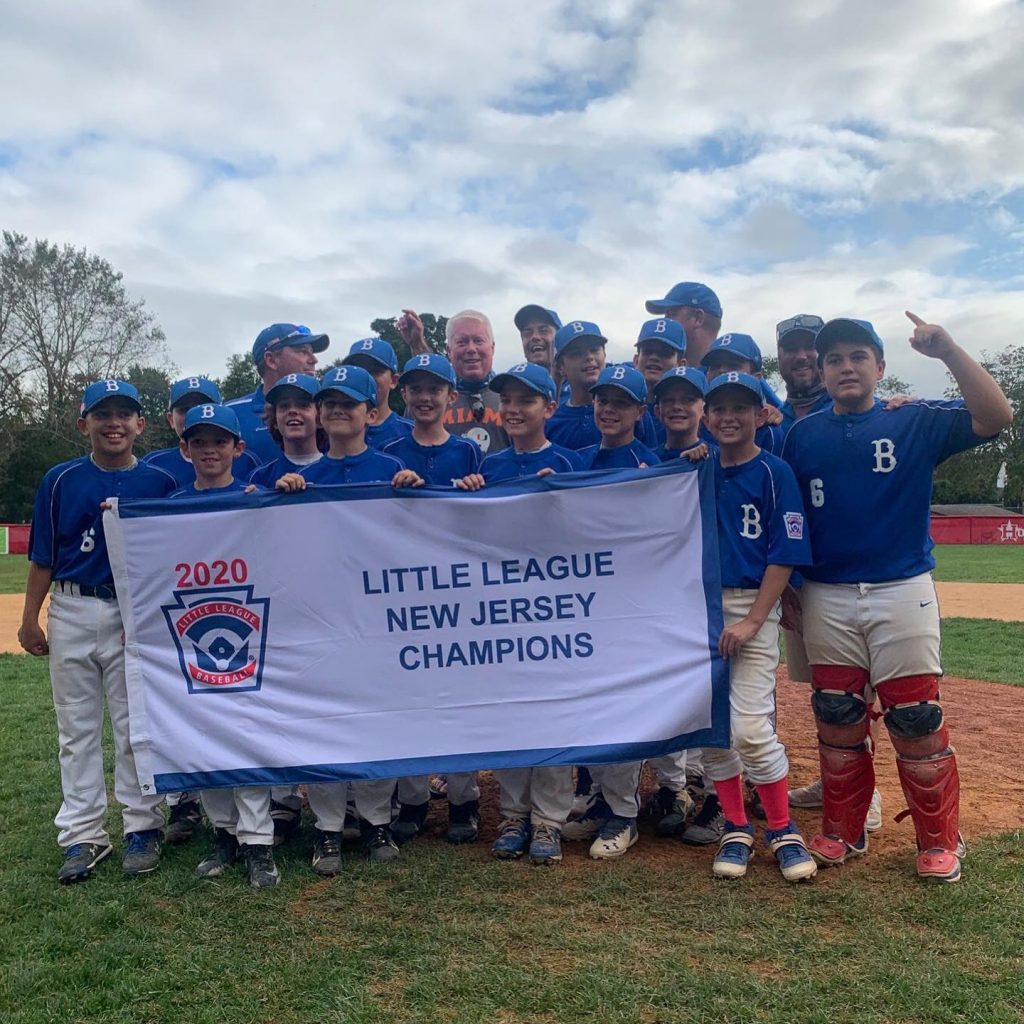 Brick Township will host a parade this Friday for the Brick Little League team, which won the New Jersey state championship this year against Holbrook Little League in Jackson.

Normally, the team would have gone in a televised national playoff series, but a shortened season due to the coronavirus pandemic ended play after the state title was decided. Mayor John Ducey said the township wanted to recognize the accomplishment of the group of 12-year-olds in a public way.

“The families had to sacrifice a lot over the year to get to this point – they were basically playing every day and every night this season,” said Ducey.


The parade will begin Friday, starting at 6 p.m., at Emma Havens Young elementary school and proceed to the Little League field on Cherry Quay Road. After the parade concludes, there will be more special events on tap. 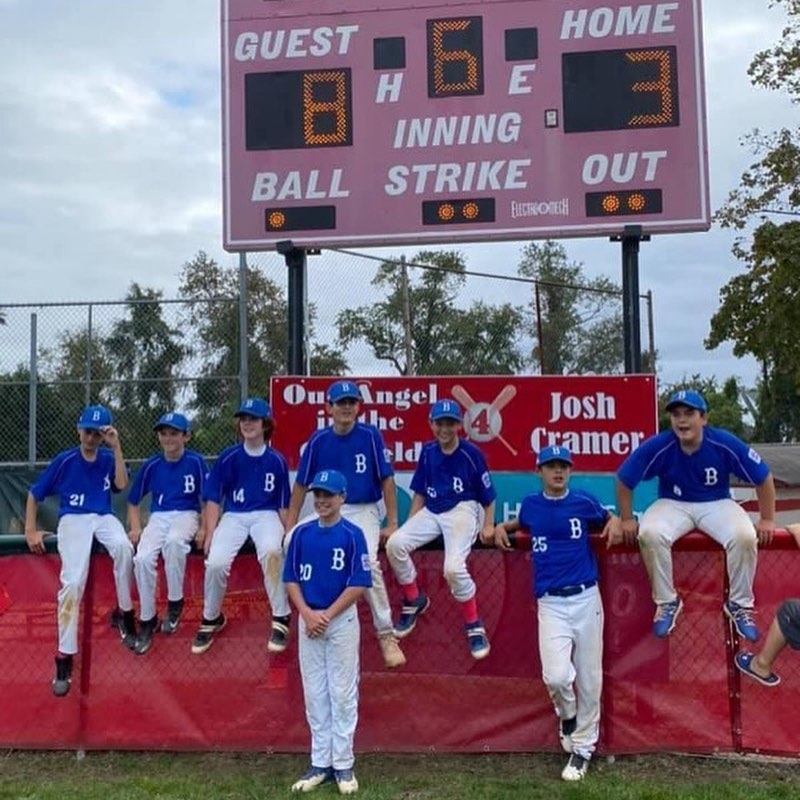 “Cheer them on from one of the parking lots along Drum Point or back at the complex, then we’re going to have a ceremony back there as well as a home run derby,” Ducey said.