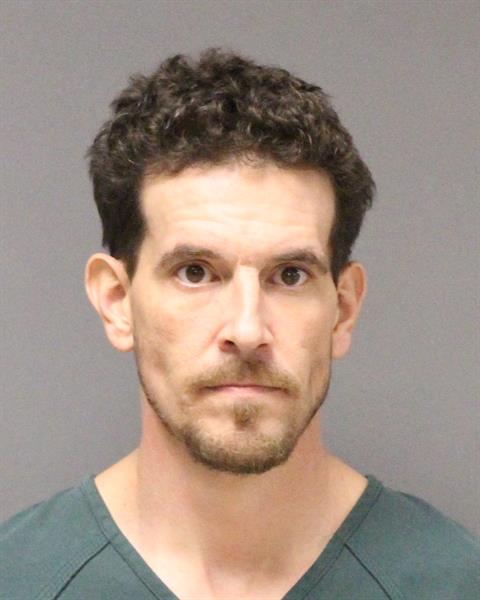 A Barnegat Township man on Friday was sentenced to five years in prison as a result of a fatal hit-and-run accident in Brick that occurred Sept. 1, 2019.

On the day of the accident, Brick Township police were called to the area of Drum Point Road for a report of a hit-and-run motor vehicle incident. Responding Officers found that a pedestrian, Robert Berenger, 28, of Brick, had been fatally struck by a motor vehicle that fled the scene.


A thorough investigation by the Ocean County Prosecutor’s Office Vehicular Homicide Unit and Brick Township Police identified Menth as the driver and owner of the vehicle that struck and killed Berenger, prosecutors said in a statement. Menth was arrested without incident at his residence in Barnegat on Sept. 2, 2019.

Senior Assistant Prosecutor Robert Cassidy handled the case on behalf of the state.