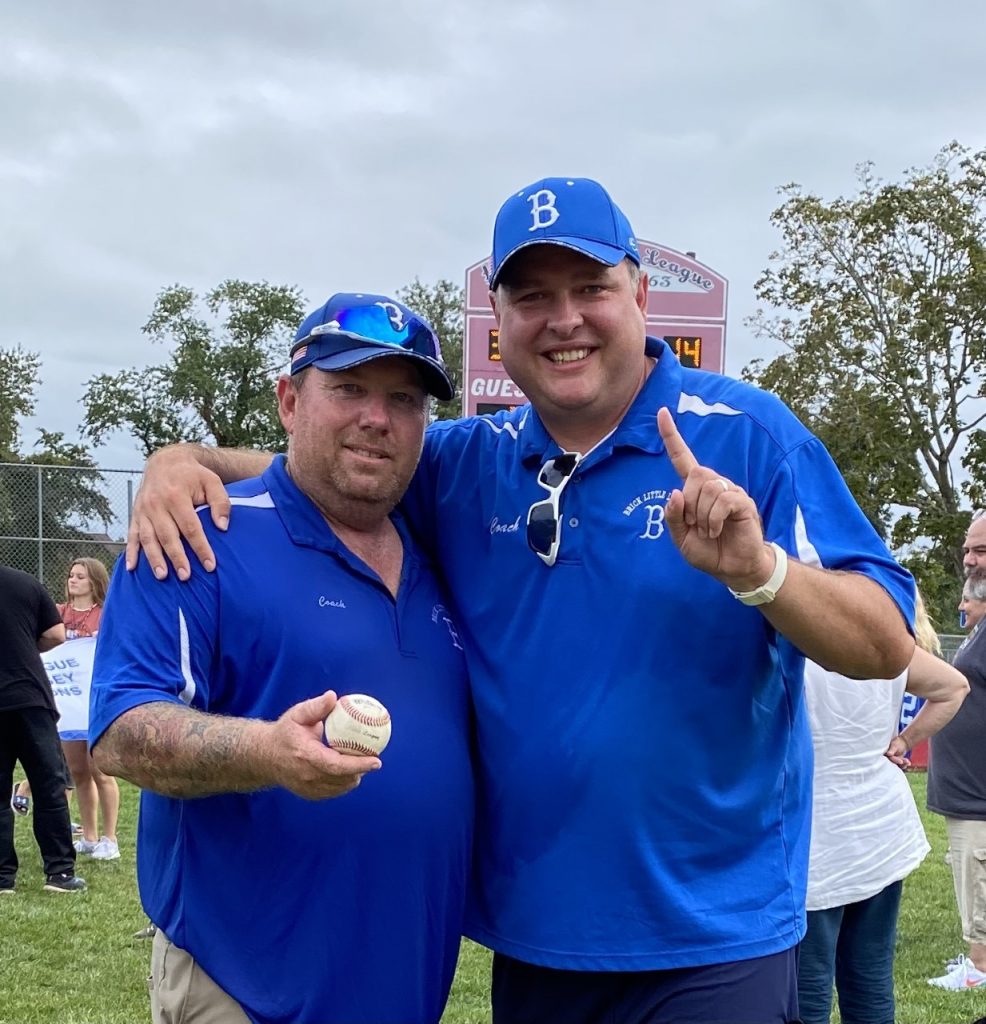 The Brick Little League organization is celebrating a great 2020 season and looking forward to its 2021 roster with registration upcoming, plus a new leader.

The Brick Little League 2021 Spring Season is scheduled to start April 3. In-person registration is set for Saturday, Feb. 6 between 10 a.m. and 2 p.m. Registration for the 2021 Spring Season is also open online at the league website (www.bricklittleleague.com) for children between 4-16 years old who reside in Brick Township. Teams begin to form in certain age groups beginning in February so prompt registration is encouraged.

During the League’s Annual Board Member Elections in November, former professional baseball marketing executive Mike Desmond was elected to an initial two-year term as league president. Desmond has two children in the League and has been involved in coaching, fundraising and helping run the younger age divisions the past four years.

“I am honored to embrace the position of League President at Brick Little League and help write the next chapter of our league’s great history,” said Desmond. “Coming off of winning the New Jersey Little League Division State Championship in 2020, and all of the excitement from the league’s parents, volunteers, coaches and players, I am really excited about our future. Brick is most definitely a baseball town.”

Last year, despite the challenges caused by the coronavirus pandemic, the Brick Little League 2020 Season was an immense success. The league brought home the New Jersey Little League Division State Championship, managed by Coach George Cavanaugh, who was a state champion himself playing as a 12 year old for the former Brick National Little League in 1990.