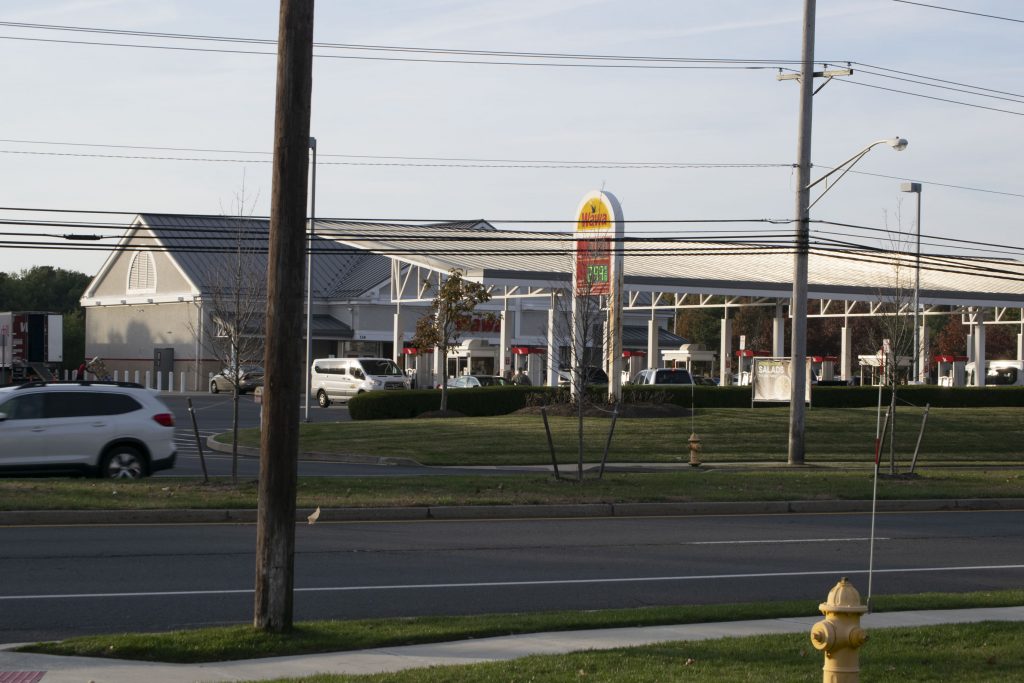 Brick police officers are continuing their crackdown on drug use in the parking lot of a Wawa store on Brick Boulevard.

Just days after three people – including one person allegedly found shooting heroin before getting behind the wheel of his car – were arrested near the parking lot of the Wawa at 116 Brick Boulevard, four more have been arrested in the most recent detail by the police department’s Street Crimes Unit.

The most recent round of enforcement began Jan. 15, when three more people were arrested for drug offenses in and around the parking lot. That night, Sgt. Paul Catalina and his K9 partner, Duke, responded to the location of the stop to assist SCU detectives with a traffic stop. An investigation at the scene resulted in the discovery of quantities of controlled dangerous substances and paraphernalia, police said. All three occupants of the vehicle were arrested:


All three subjects were processed and released on a summons.

The next arrest came Tuesday, Jan. 26, when SCU detectives observed a vehicle in the parking lot in the area to the rear of Wawa, said Sgt. Jim Kelly.

The vehicle was occupied by a female driver who was later identified as Alba Lekaj, 23, of Beachwood, Kelly said.

“Detectives observed Lekaj snorting a bag of what they suspected to be a controlled dangerous substance,” said Kelly.

“The Brick Township Police Department remains committed to being proactive in the fight against criminal drug activity and any behavior that would otherwise disrupt the quality of life of our citizens and of those who visit our town,” the statement said.