Company Says BOTH Burlington Stores Will Remain Open in Brick 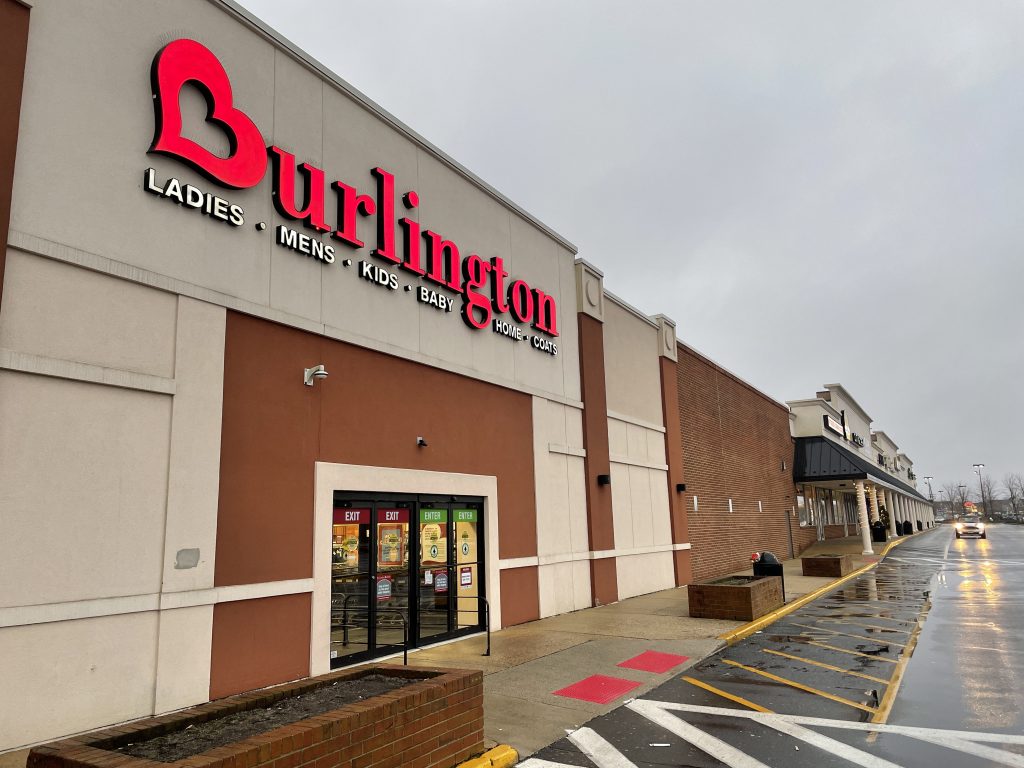 The clothing retailer Burlington (formerly Burlington Coat Factory) confirmed to Shorebeat, through a spokesperson, that it intends to maintain two separate stores in Brick once a second opens in Brick Plaza.

With the new store slated to open in the spring, there were questions as to whether the company’s original store in town, located in the Bay Harbor shopping center, would remain active.

“The Burlington Store location at 55 Brick Boulevard will not be closing,” said a company spokeswoman, adding that the new store will add jobs to the community. 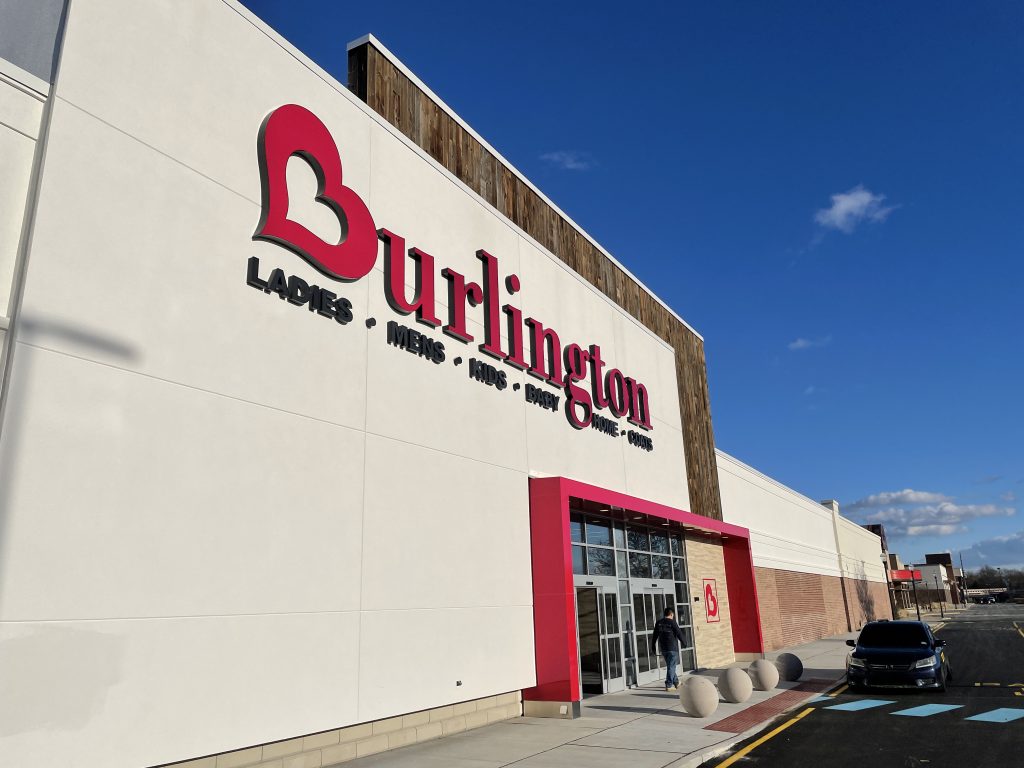 The rep said the company is seeking employees for its new Brick Plaza store, and interested candidates can seek positions and obtain more information at the Burlington Jobs website.

The company has yet to set an official grand opening date for the Brick Plaza location.

Editor’s Note: This article was edited to remove the name of the Burlington company’s spokeswoman, at her request.