Brick Summerfest Will Return in 2021: Here’s the Band Schedule 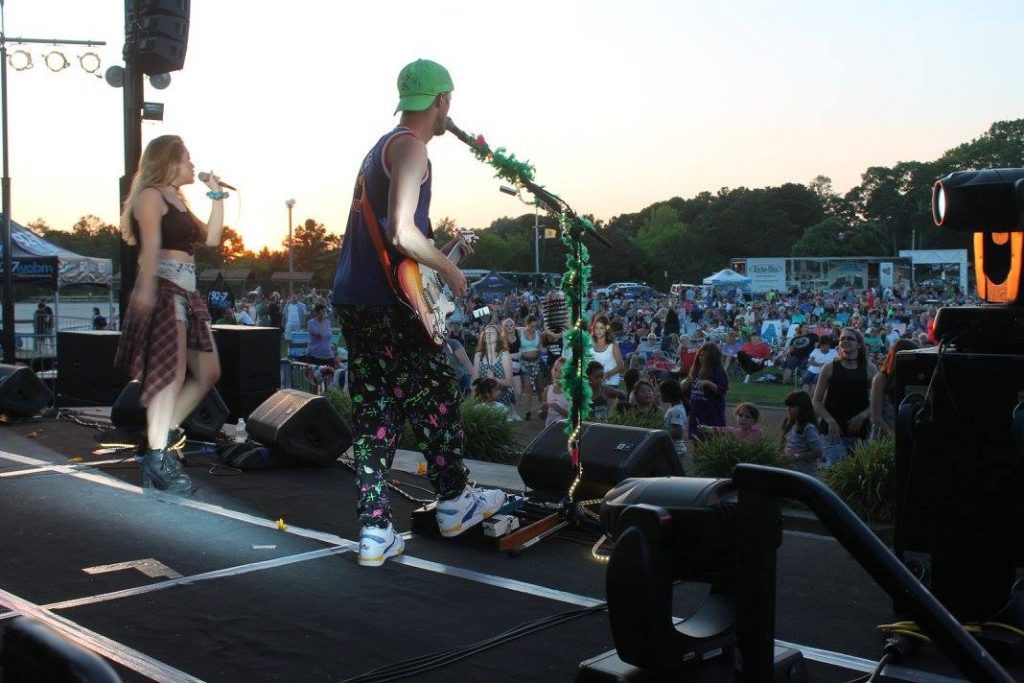 The 2020 Summerfest celebrations were postponed, and ultimately canceled, due to state restrictions on outdoor gatherings due to the coronavirus pandemic. In 2021, officials are planning to host Summerfest within its usual schedule – each Thursday in July – with entertainment, food, a beer and wine garden and fireworks. The township has already confirmed which bands will be performing:

The township will keep July 29 as a rain date in case any of the earlier performances are missed.


The council on Tuesday sought bids for various food vendors for Summerfest in multiple categories, as well as the annual beer and wine concession. Last summer, though the event was canceled, the award was made to six food vendors for $6,480 and one beer and wine vendor for $6,000 which was directly negotiated.