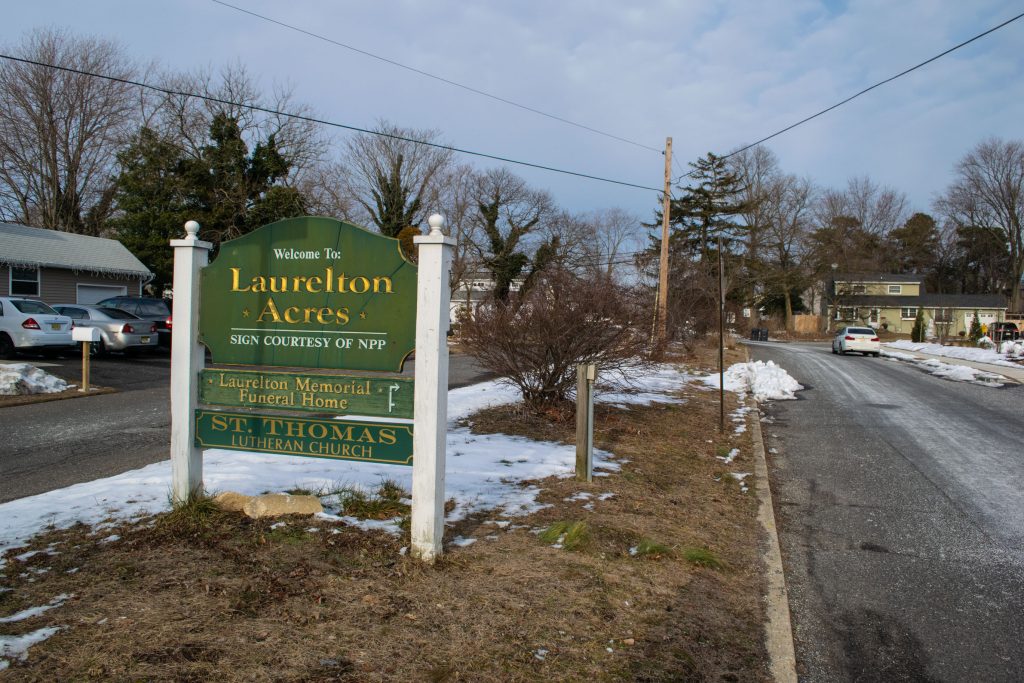 Brick Township has given Salmon Street, off Chambers Bridge Road, the legal designation of a “through street” in order to place stop signs along its route, officials said.

The title “through street” created some initial misunderstanding among congregants of St. Thomas Lutheran Church, located at the end of Salmon Street, who believed the designation signaled the township was planning on opening the street through to the former Foodtown plot on Route 70, which is planned to be redeveloped. 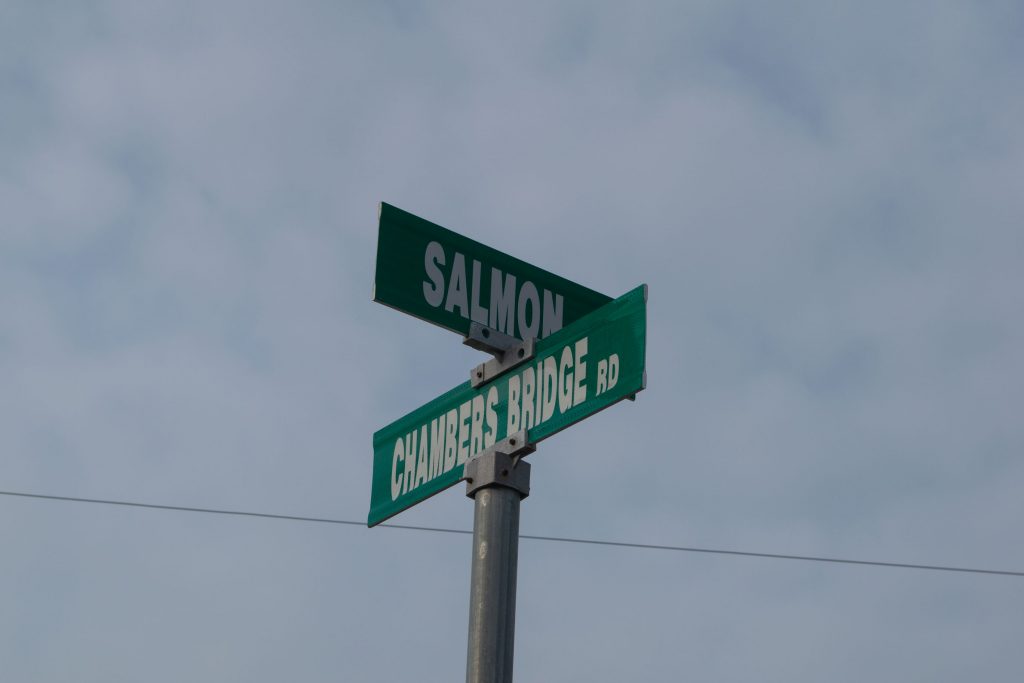 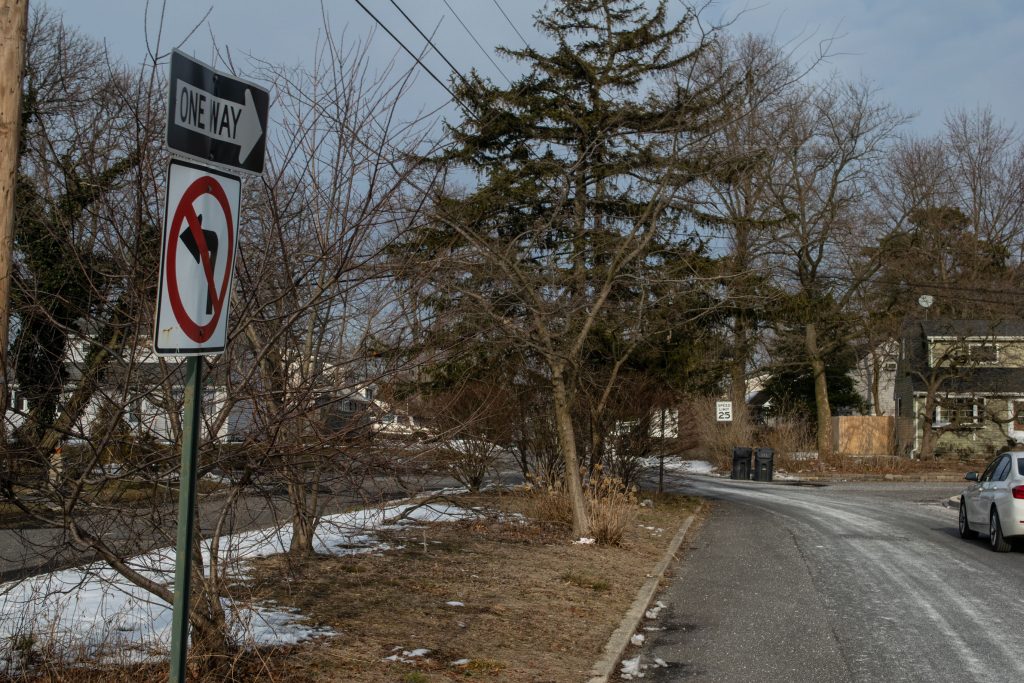 “We just recently spent $45,000 to repave that roundabout” at the end of the street, which terminates at the church, said Eileen Starego, who spoke at last week township council meeting on behalf of the church council. “All our designated handicap parking lots would end up being on the other side of Salmon Street and there will be a lot of people crossing what will now be a through street.”

Township officials quickly explained that the matter would not affect the church property nor the Foodtown property. Because of the potential for increased traffic as businesses, including a new Provident Bank branch, open in the area, traffic safety officials believed stop signs should be placed along the side street that lead out to Salmon Street. But in order for the stop signs to be placed there, Salmon Street must be designated as a “through” street.

“This has nothing to do with the the Foodtown site or [the church] property,” said Mayor John Ducey.

Salmon Street begins at Chambers Bridge Road and ends at the intersection with Pier Street, which leads onto the westbound lanes of Route 70.

“There were no stop signs at any of the intersecting streets because it is not consider a through street,” explained Council President Lisa Crate. “The police department will conduct directed enforcement once the signs are installed in order to promote driver education.”