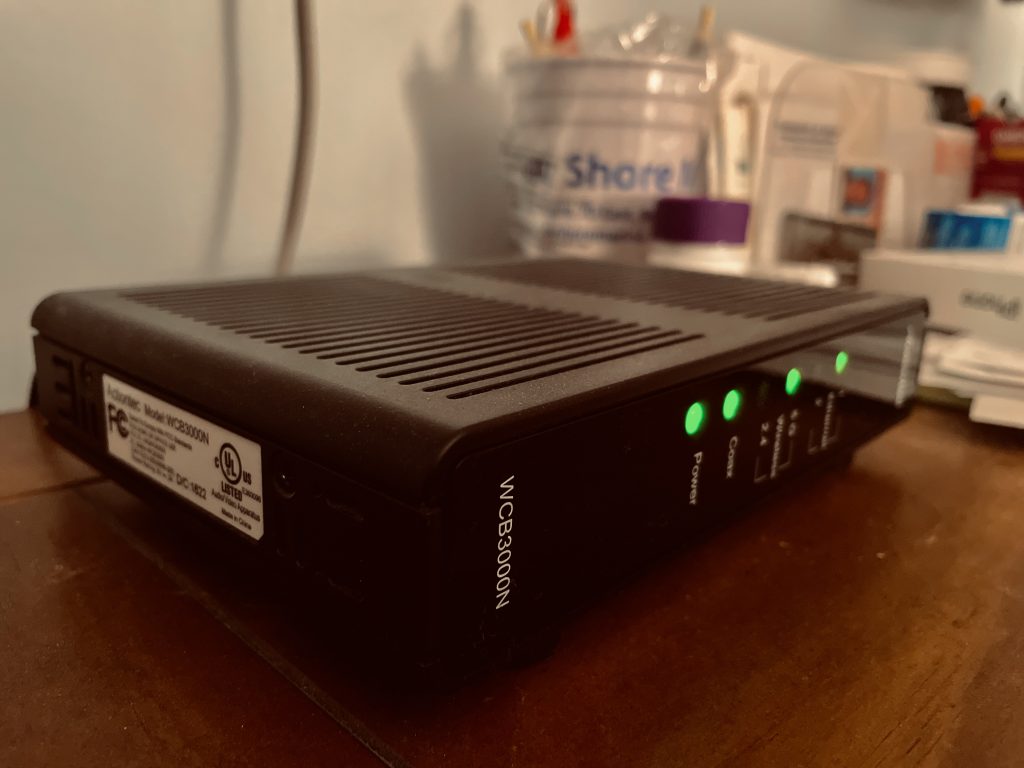 Some Comcast customers were bracing for hefty charges as the cable provider began rolling out a new limit on data usage for all its northeast customers, but a spate of outrage – and the intervention of a New Jersey congressman – led the company to halt the policy.

U.S. Rep. Jeff Van Drew (R-2) said in a statement that it will put off a policy that would have charged users extra after exceeding 1.2 terabytes of data transfer. While the company said the limit would affect only a small percentage of its customers, many saw the move as an attempt to block customers from dropping Comcast’s television service in favor of streaming. Still others feared that streaming has become so ubiquitous, between everyday Zoom meetings and wide usage of services like Netflix and Hulu, they could have been in the crosshairs for a rate hike.

Comcast is delaying the data limit plan for six months, which did not satisfy Van Drew, who represents Cape May, Atlantic and southern Ocean counties.


“While I am happy Comcast has delayed these overages, this is not over and I will continue to fight for the people of South Jersey to ensure they are not taken advantage of in the middle of a pandemic or after,” he said. “People are already paying too much, and these increases are out of control. I will oppose any unnecessary overage penalties on hardworking Americans.”

Comcast said the reason for the delay is so customers can have “additional time to become familiar with the new 1.2TB data plan.”

“Customers in these markets will now have at least six months to understand their data usage, and the earliest a customer may see charges is August 2021,” a statement from the company said. “Over the next few days we will be updating our materials and communicating to our customers in the Northeast of this change.”

Under Comcast’s proposed policy, customers would have been charged $10 per 50 gigabytes past 1.2TB unless they purchased a costlier unlimited data plan.