There Have Been 67,000 People Vaccinated in Ocean County, But Appointments Are Still Booked Solid 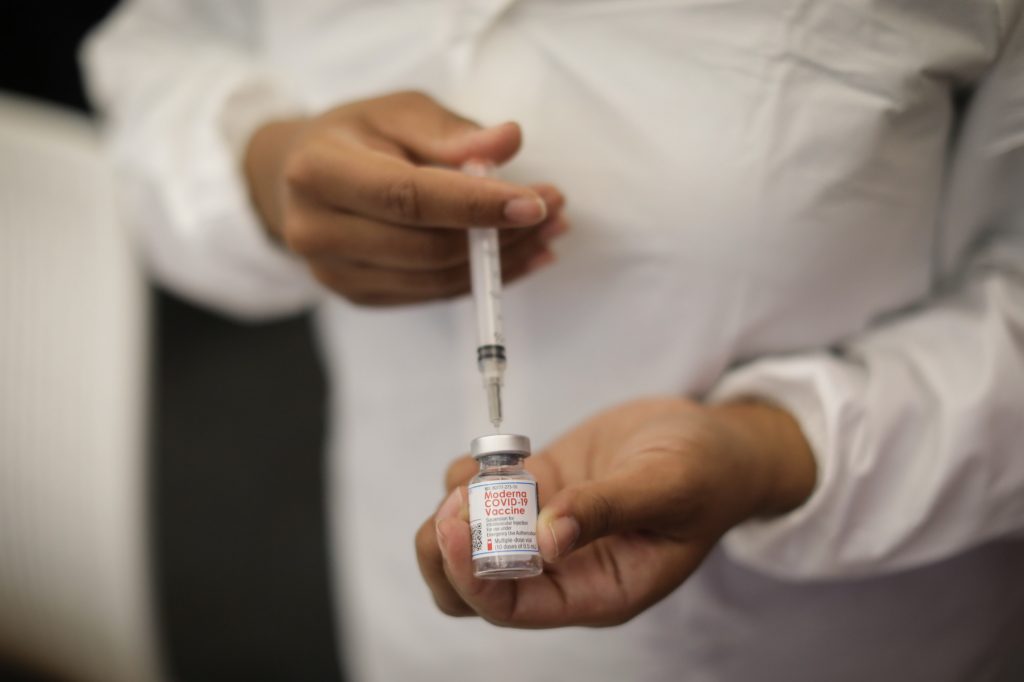 Ocean County said it is providing 3,000 coronavirus vaccinations each week at its two clinic sites, plus the Long Beach Island Health Department.

The county’s two sites – a large clinic at Toms River High School North and a smaller clinic in Manahawkin – are current administering a combined 2,900 vaccinations per week. An additional 100 vaccinations are provided to the LBI Health Department each week. Appointments at the county’s two sites are currently filled for the foreseeable future, though CVS Pharmacy was poised to begin offering vaccinations in New Jersey starting Friday. As of early Thursday morning, there was no signup available on the store’s website, however.

“Everybody is working hard,” said Ocean County Commissioner Gerry P. Little. “The phones are going crazy, the computers are going crazy. We have no way other to explain it than people want the vaccine in large numbers.”

Since the state began delivering vaccines to county health departments, medical providers, long term care facilities and hospitals, 67,000 people in Ocean County have received a vaccine out of more than 600,000 residents, said County Administrator Carl Block. Those residents may have been vaccinated within the county or received shots through their employer or at a state “megasite.”

“Bergen County has over 120,000 vaccinations, while Salem County has only 6,000,” Block said, quoting the state data. “There are some wild swings here.”

The county is also administering second doses of the Moderna vaccine above and beyond the 3,000 earmarked for first doses each week. On Wednesday, the county tallied the most vaccinations in a single day, at 1,310. The county has administered 22,710 vaccinations since it opened its clinic last month.

“Everyone is pressuring the state as much as possible, and you don’t want to push it too far and have the numbers start going in the other direction,” said Commissioner Gary Quinn. “Not saying that would happen, but you have to be careful.”

Ocean County has the state’s largest population of senior citizens, the group most likely to experience fatal outcomes from Covid-19 infection, but had its supply cut by 40 percent last month, from 5,000 doses per week to 3,000 per week.

Officials, as well as two patients who spoke with Shorebeat after receiving their vaccinations Wednesday, said lines move quickly inside the RWJ Barnabas Health Arena at Toms River North H.S. and they were immediately e-mailed a date to receive the second dose after receiving their first.

“They’re doing a great job between the doctors, the nurses and the staff there,” said Quinn, who also complimented the Ocean County Sheriff’s Department for providing security and logistical help.