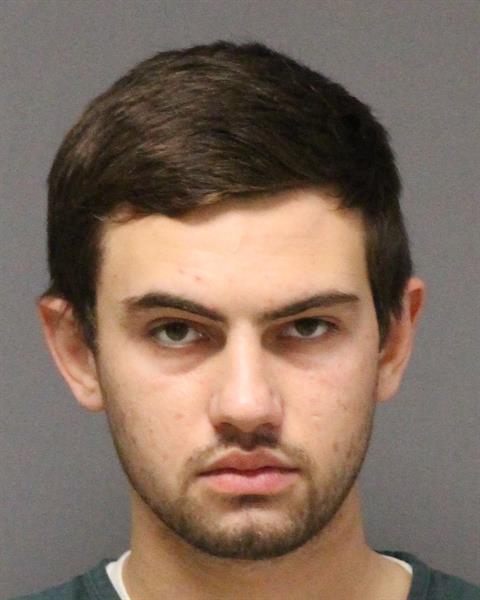 The case of witness retaliation and terroristic threats against a Brick police detective and his family became more clear to authorities this week, as they arrested a third man in connection with the incident and released one of two men who had already been taken into custody after exculpatory evidence emerged.

The entire case is linked to the March 29 incident, in which a Brick police detective reported receiving threatening phone calls and text messages on his police department-issued mobile phone. The threats were directed at the detective and members of his family, prosecutors said. Earlier this week, two men, Anthony Chieffo, 25, and Alexander Santos, 22, both of Brick, were charged in the case.

On Thursday, however, Connor White, 22, of Brick, became the third person charged in the case while the allegations against Santos were dropped by prosecutors and he was freed from the Ocean County Jail. The charges against Chieffo remain in place.


According to a statement from prosecutors, although “sufficient probable cause existed at the time of his arrest” to support the filing of charges against Santos, continuing investigation in this matter has revealed that White – not Santos – was the second individual who participated in making the threats against the Brick detective in concert with Chieffo. Consequently, White was taken into custody on April 1 and charged accordingly, the statement went on to say. He is presently lodged in the Ocean County Jail pending a detention hearing.

“At the outset of this investigation, sufficient credible evidence pointed to Chieffo and Santos as the individuals that threatened the detective,” said Prosecutor Bradley Billhimer. “As the investigation progressed, however, we were able to identify White as the second actor who participated with Chieffo in making those threats.”

“Additional information discovered during the investigation was exculpatory as it relates to Santos,” said Billhimer. “As such, the charges against Santos have been dismissed and he has been released from the Ocean County Jail.”