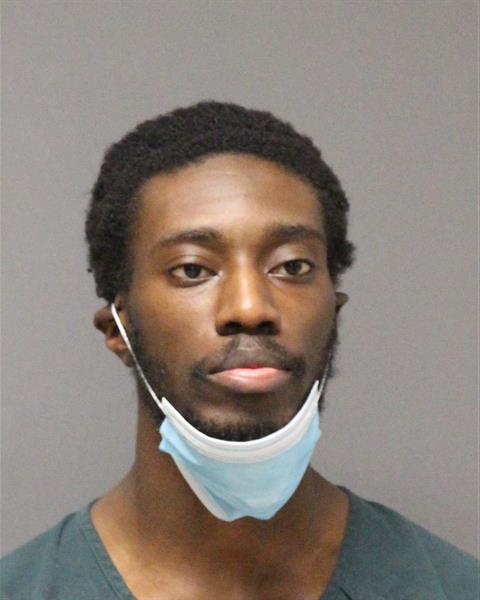 A Lakewood man is being held in the Ocean County Jail after being charged with the attempted murder of two police officers, prosecutors announced Friday.

According to prosecutors, Lakewood police were called to a residence on Lisa Robyn Circle to look into a report of an alleged disturbance at about 7 p.m. April 17.  As responding officers were attempting to make contact with Williams at the residence, he allegedly attacked the officers with a knife, wounding both officers in the head and face, a statement from the Ocean County Prosecutors Office said.


Williams then allegedly barricaded himself in the residence.

“After all efforts to effectuate Williams’ peaceful surrender were exhausted, the Lakewood Township Police Department Special Response Team – with assistance from the Ocean County Regional SWAT team – made a tactical entry into the residence at approximately 2:30 a.m. on April 18, 2021,” the statement said. “As officers made entry into the residence, Williams allegedly discharged a BB gun in the officers’ direction, striking one of them.  The officers in question were treated for their injuries, which were determined to be non-life-threatening.