Brick Man Who Ran Over Geese With His Car Avoids Jail, Gets Probation 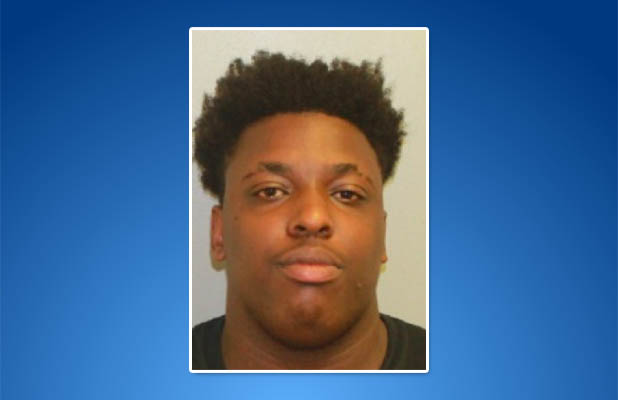 A Brick Township man who intentionally ran over a flock of geese with car, killing them, has avoided jail time.

Prosecutors sought a 90-day sentence, plus probation, fines and community service for Quintin Alec-Manning, 22, who struck five geese in the parking lot of the Indian Head shopping plaza in Toms River, causing their death on May 29, 2019. Alec-Manning pleaded guilty to animal cruelty March 21 before Superior Court Judge Guy P. Ryan, who handed down the sentence Wednesday.

A subsequent investigation by the Toms River Police Department identified Alec-Manning as the individual who purposely hit the geese with his motor vehicle. On May 30, 2019, Alec-Manning was arrested, charged, and released on a summons pending future court appearances.


Alec-Manning was sentenced to perform ten days of community service, and is prohibited from owning or working with animals during the term of his probation, which will last for two years.

Ocean County Prosecutor Billhimer, in a statement, acknowledged the efforts of Assistant Prosecutor Victoria Veni who handled the case on behalf of the state, as well as the Toms River Township Police Department, Ocean County Sheriff’s Office Crime Scene Investigation Unit, and New Jersey Department of Environmental Protection Division of Fish and Wildlife, for their combined assistance in connection with the investigation, ultimately resulting in Alec-Manning’s guilty plea and Wednesday’s sentence.