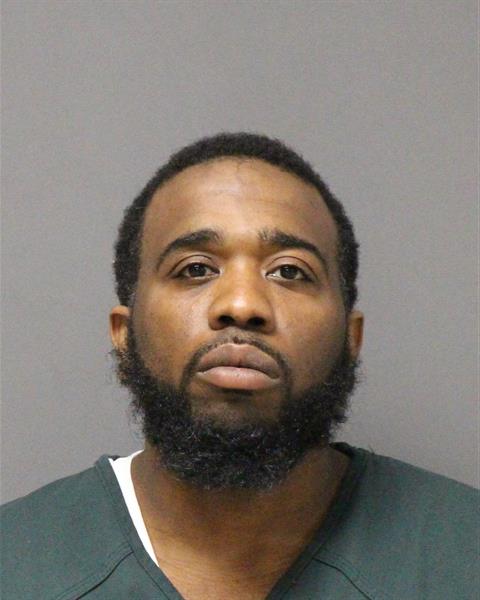 The Brick Township Police Department’s Street Crimes Unit arrested two local residents stemming from an investigation into what is described as “suspicious drug activity” in the area of the McDonald’s restaurant, located at 191 Van Zile Road.

According to Ptl. Victoria Finelli, on location, Melissa A. Esper, 27, of Brick, was charged with possession of crack cocaine, possession of paraphernalia and obstruction. She was also issued multiple motor vehicle citations. Esper was released on a summons.


An arrest warrant for more serious offenses was issued for Rashad Anderson, 34, of Lakewood, for “involvement in the case,” a statement said.

Only Anderson’s photograph was available.