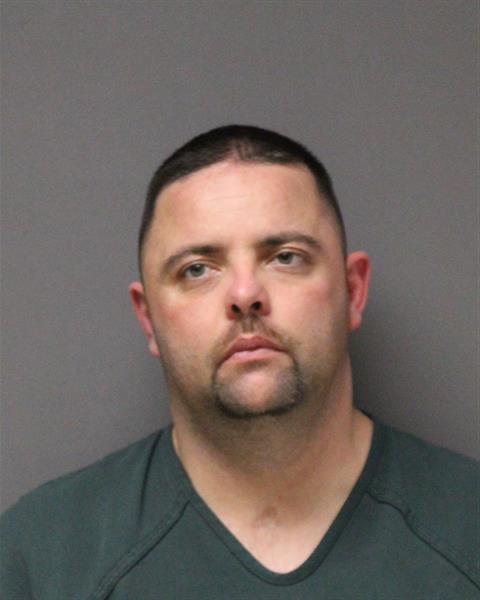 The local man who was charged after illegally painting a “thin blue line” between double-yellow traffic lanes in Toms River – normally a gesture used to recognize the work of police officers – is in more hot water after being charged with making bizarre threats to government buildings in the county seat.

David Giordano, 36, of Toms River, was charged with making terroristic threats and creating a false public alarm on Monday, according to a statement from prosecutors. Authorities say Giordano, on April 12, posted three videos to a public YouTube Channel entitled ‘Toms River Police are the Best.’ These videos included images of Giordano, news coverage Giordano’s previous arrest in connection with painting the blue line on Hooper Avenue, images of the Ocean County Justice Complex as well as Toms River Township Town Hall – followed by a video of a homemade bulldozer destroying public buildings in Granby, Colo. in 2004. 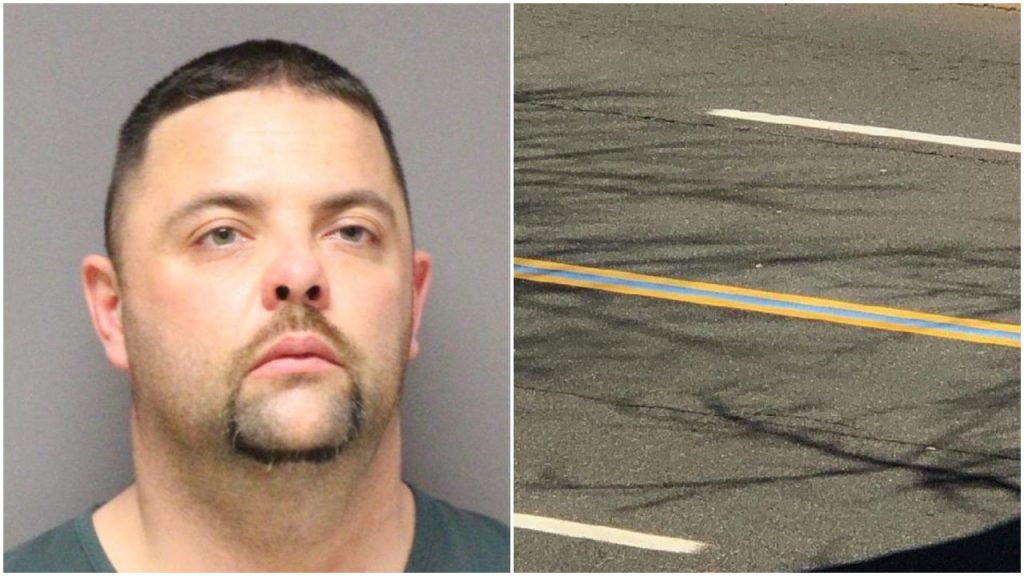 An investigation by the Ocean County Prosecutor’s Office High Tech Crime Unit determined that Giordano produced and posted the videos to the YouTube Channel,  Billhimer said.

Detectives on Monday executed search warrants on two residences – one in Toms River and the other in Berkeley Township – where Giordano is known to reside.

As a result, investigators recovered and seized several items containing digital evidence, the statement from prosecutors said. A motor vehicle stop was subsequently performed by Toms River police officers on a vehicle operated by Giordano, who was arrested and taken into custody without incident.

Giordano was transported to the Ocean County Jail, where he is currently lodged pending a detention hearing.