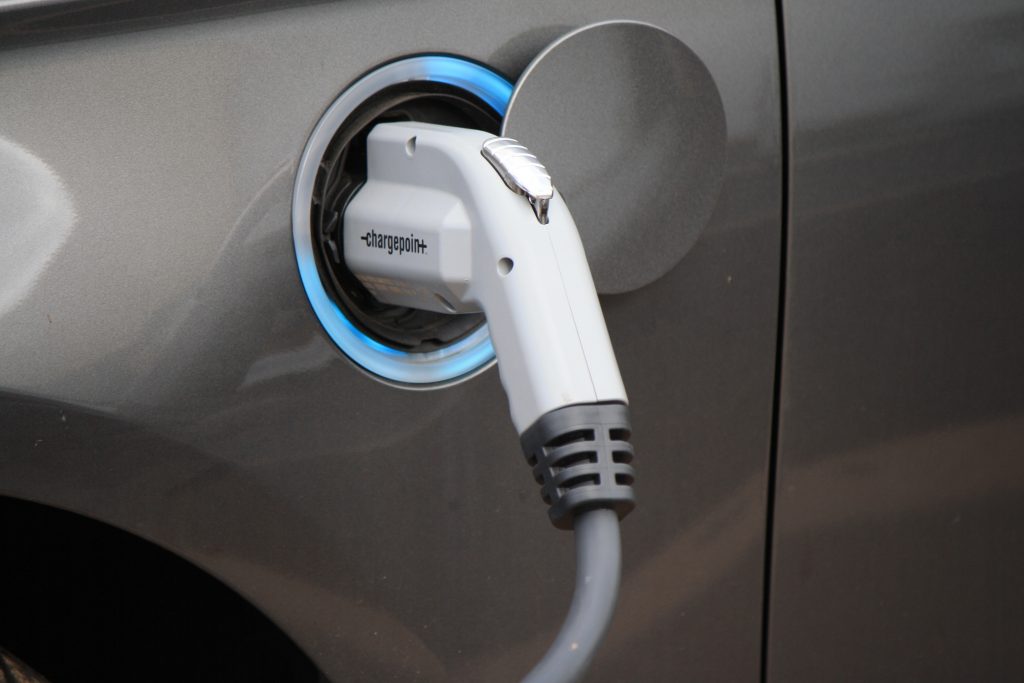 A look at “defueling” the township fleet and the possibility of electric vehicles replacing gas-powered ones is underway, the mayor said at the May 25 township council meeting.

In response to a resident’s public comments strongly urging a quick shift toward electric cars, Mayor John Ducey shared that the administration is asking its departments to weigh in.

“We’ve asked all the departments heads to weigh in, as far as electric vehicles are concerned,” Ducey said.

Resident Richie Campbell shared his comments in the council meeting held virtually May 25, and said the vehicles are not only better for the environment but manufacturers such as Tesla have shown they are safer with fewer roll-over type accidents for example.

Ducey said in his mayoral comments that the possibility of adding electric vehicles and phasing out gas-powered ones was a look at “defueling the township fleet.”

“A couple of months ago we started a defueling program, a study, where we asked all the departments about this,” Ducey said.

Campbell said in his comments the idea of electric vehicles was supported not just by the public but by township police. Ducey responded afterward in his mayoral comments to say the police department had not yet shared its feedback on electric vehicles.

The mayor added the township has applied for grants to help fund the process of adding electric vehicles to the township fleet.

“We’ll continue going down that road,” added the mayor.

Toms River’s electric garbage truck for the Department of Public Works will produce zero emissions. The contract is not to exceed $551,800.00 which will be purchased through a Sourcewell Contract, a federal contract which covers the purchase of the truck and two charging stations.