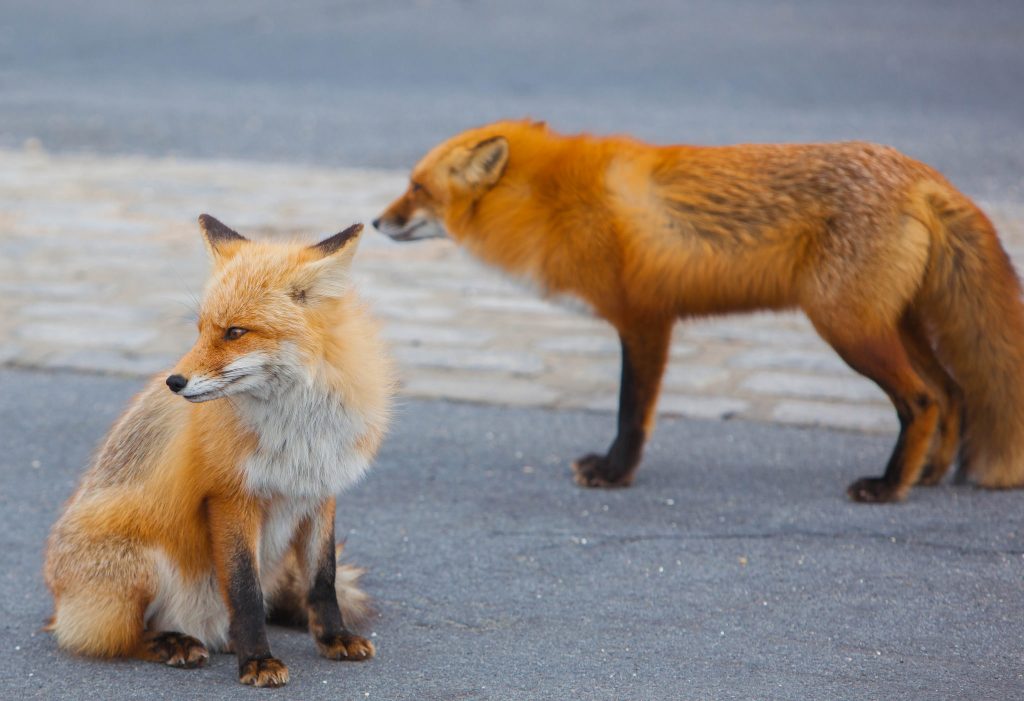 The Ocean County Health Department announced this week that a fox captured in Jackson last weekend has tested positive for rabies. The fox bit a child on Saturday in a Jackson Township neighborhood between Aldrich Road and West Connecticut Concourse.

Experts say that while cases of rabies are exceedingly rare, now is the time of year to watch out for children and pets while they are outdoors.


During spring and summer, mammals may prefer to build their dens or shelters close to homes, playgrounds, schools and neighborhoods, OCHD staff said in an announcement this week. And while there is still no cure for rabies, the good news is that human infection is extremely rare. The Centers for Disease Control and Prevention (CDC) reported that there are typically only about 1 to 3 cases of rabies documented in humans each year. The state Department of Health estimates that approximately 2,500 people in New Jersey receive rabies post-exposure prophylaxis, due to exposure to known or suspect rabid animals. While any mammal can contract rabies, two of the most common carriers in Ocean County in the past have been bats and raccoons. Last year in Ocean County there were twp cases of animals that tested positive for rabies. Both animals were raccoons.

“The OCHD is always reminding people of the potential for an animal to become infected with rabies and the potential for human exposures,” explained Daniel Regenye, the department’s Public Health Coordinator. “But it does happen and that’s why it’s so important to remain vigilant, especially in the warmer months when the potential for wildlife interactions with humans increase.”

“It can be very tempting to try and assist or approach a wild animal that may appear in distress, injured – or even uncommonly friendly,” Regenye added. “However, a person should call animal control or the police and never approach or make contact with a wild animal demonstrating those signs.”

If a person is bitten by a stray or wild animal, “try to remember the last location you saw the animal and any distinguishing features or behavior that may be able to assist animal control officers in identifying and capturing the animal,” the county’s advisory said. “Wash your wound immediately with plenty of soap and water. Contact your healthcare provider or hospital emergency department for care and consultation regarding the need for rabies preventative treatment.”