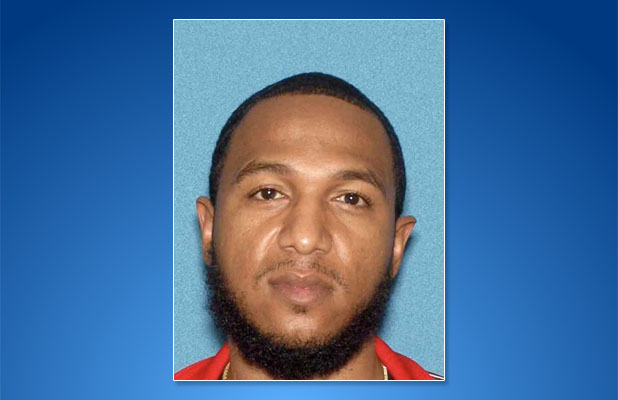 The man suspected of critically injuring another man by stabbing him in a Brick Township parking lot has been charged with attempted murder but remains a fugitive on the loose, authorities said Wednesday afternoon. Meanwhile, an associate is charged with hindering apprehension.

Michael Stallworth, 37, of Seaside Heights, is facing the attempted murder count as well as weapons charges in connection with the stabbing of a 44-year-old male victim who has not been identified publicly. The man was stabbed in the back in the parking lot of the Shop-Rite plaza off Route 70 in Brick. 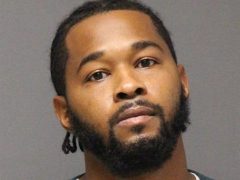 The ensuing investigation identified Stallworth, and further revealed that Kareem Reeves, 32, of Lakewood, removed Stallworth’s vehicle from the Shop-Rite parking lot after the stabbing “in an apparent effort to hinder Stallworth’s apprehension,” prosecutors said in a statement. Reeves has been apprehended and lodged in the Ocean County Jail pending a hearing.

The stabbing occurred at about 4 p.m. Monday. The victim was transported to Jersey Shore University Medical Center in Neptune for treatment of his injuries, where he is reported to be in critical but stable condition.

“Stallworth is encouraged to turn himself in; a warrant has been issued for his arrest and his name has been entered in the National Crime Information Center database,” Ocean County Prosecutor Bradley Billhimer said in a statement.

Anyone with information concerning Stallworth’s whereabouts – or any information at all regarding the investigation – is being urged to contact Detective Lindsay Woodfield of the Ocean County Prosecutor’s Office at 732-929-2027, extension 3989, or Detective Michael Bennett of the Brick Township Police Department at 732-262-1122.