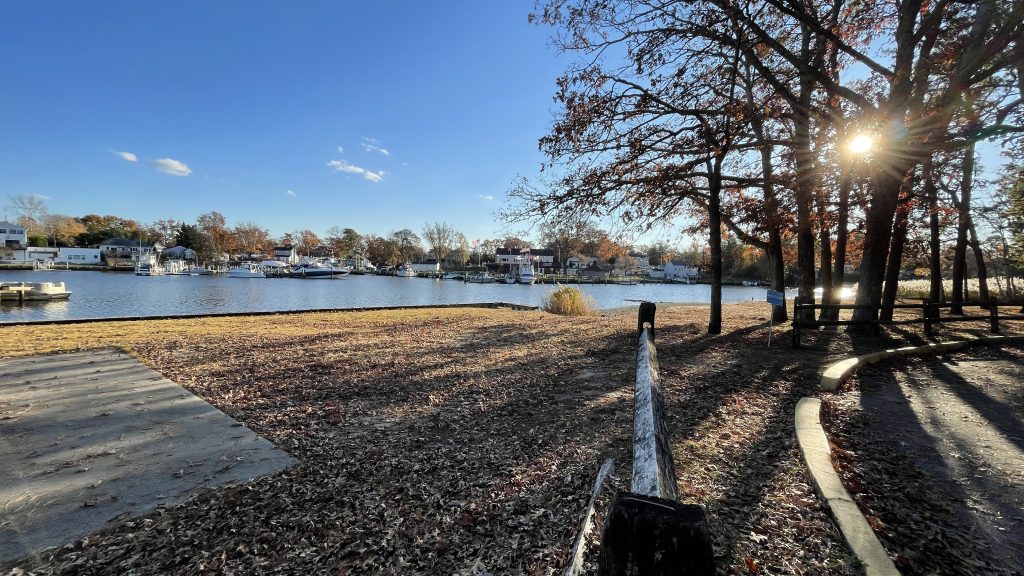 Cedar Bridge Manor Park, a waterfront community park situated on the narrows of the Metedeconk River, is due to be renovated by the township – but a unique delay in obtaining permitting has pushed back the start of construction.

The park, located on Manor Drive, was identified to be a site that requires an investigation into historic artifacts that could be located at the site. When permits for park development are drawn up, state officials have told Shorebeat, it is common practice for a review to be conducted that cross-references the location with historic events or communities, often related to Lenape tribe that once inhabited much of New Jersey. The state has conducted the archeological investigation, and its results are still being reviewed by the township engineer.

Brick is home to a number of native historical sites, though they are rarely discussed since artifacts are equally rarely found. Most notably, there is a reported burial ground in the area of Forge Pond, according to documents obtained by the Ocean County Historical Commission. A number of sites in and around the Metedeconk River waterway have yielded minor coastal artifacts in the past, but nothing approaching the significance of a burial site. 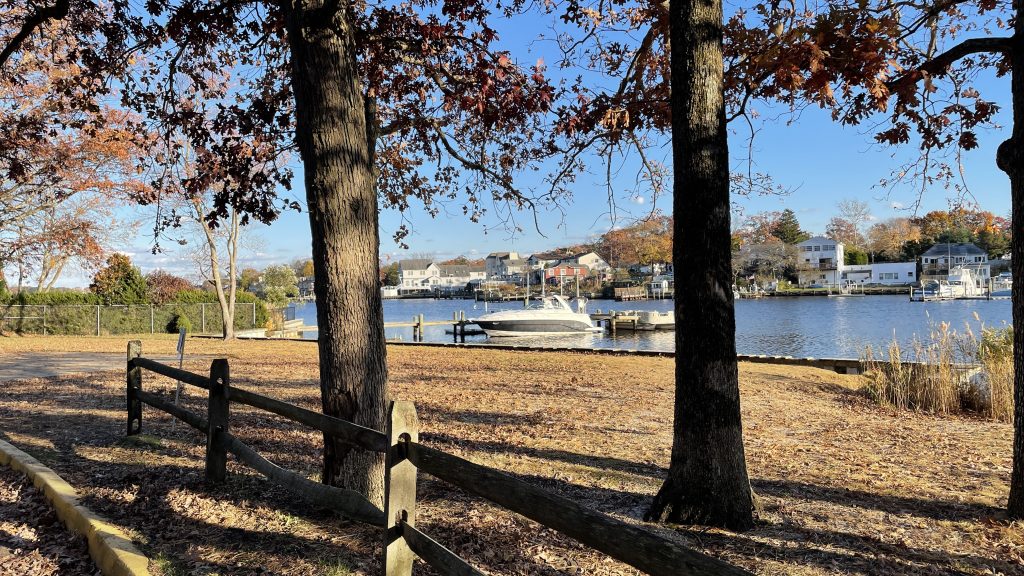 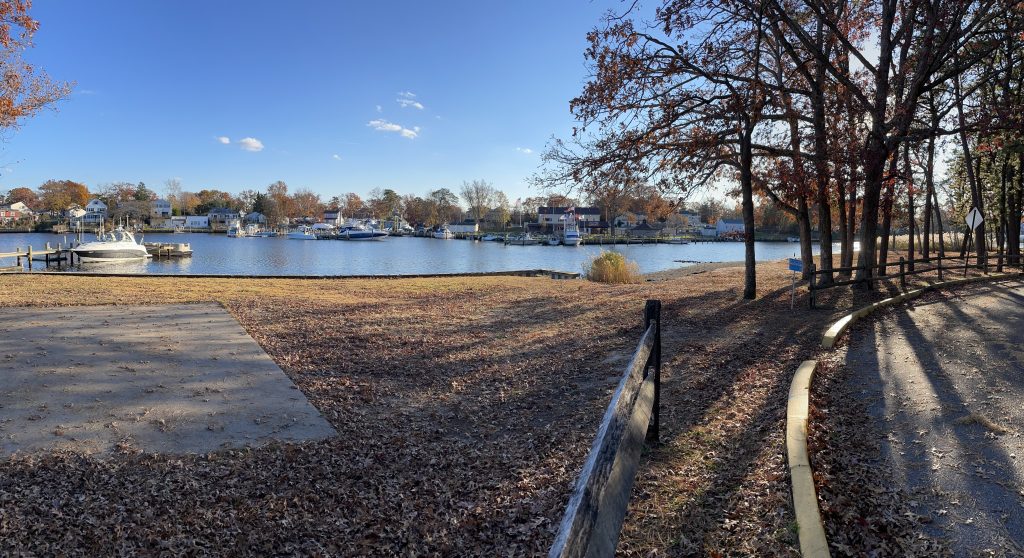 Meanwhile, township officials are hopeful that after many delays, park construction will be able to start in 2022 – though there are no guarantees given the fact that the state Department of Environmental Protection has been taking much longer to issue permits since the coronavirus pandemic began.

“DEP permits and the expedition to find Indian artifacts out there have taken place and we’re waiting for approvals, but they said we won’t be getting those permits until next fall,” Mayor John Ducey said.

Joanne Bergin, the township administrator, said the state recently required Brick to obtain additional development permits before any work could be completed on the park. She holds out some hope that some level of work could be started in the spring.

“As soon as we have the permits we can finalize the plans and go out for bid,” Bergin said.

Brick has allocated $375,000 toward the remaining cost of rebuilding Cedar Bridge Manor Park. The township began soliciting suggestions from residents about what the new park should include in early 2020, has already secured funding for parts of its reconstruction, and will start work later this year. 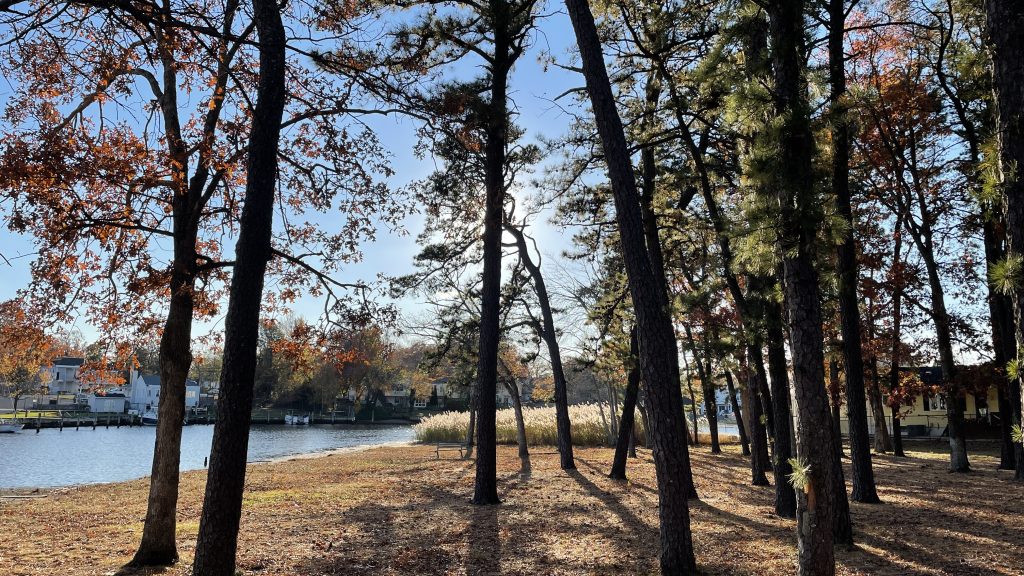 Township Administrator Joanne Bergin said previously that residents asked to forego bocce courts and a horseshoe pit in favor of an expanded playground area with extra swing sets. Though renderings have not yet been published, officials say it is expected that the park will be improved in a manner similar to other parks in town, which received new landscaping, walking paths, basketball courts and other features and amenities.

Shorebeat will report back on the status of the historic artifact report once a copy is obtained.