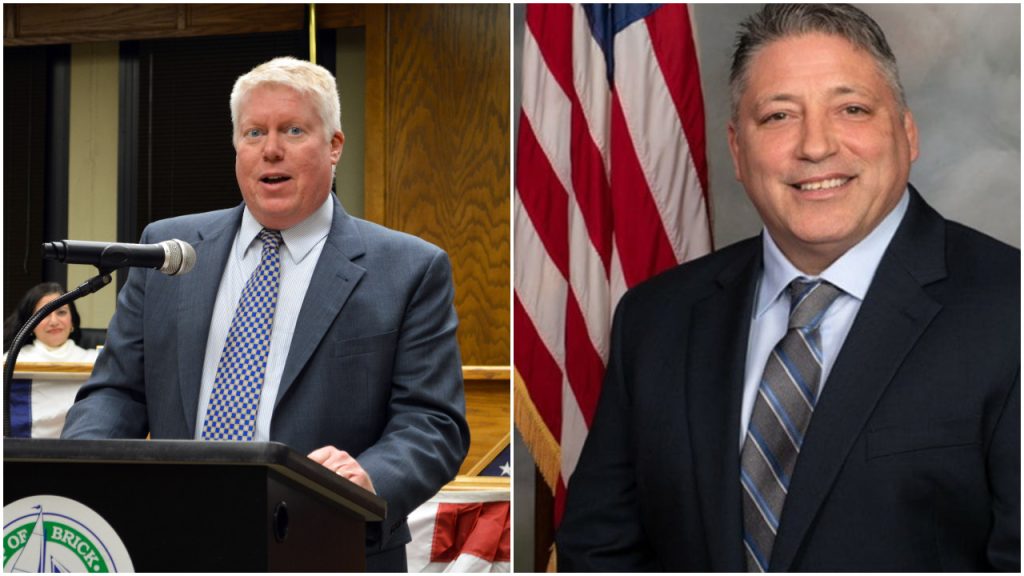 Unofficial totals from the Ocean County Clerk’s office show Ducey, a Democrat, having won 63 percent of residents’ votes, compared with 36 percent for his Republican opponent Theresa Gallagher. But for the first time in more than a decade, it appeared that a Republican will join the township council. A total of 27,240 votes were cast for mayor.

Ducey said he appreciated the “acknowledgement of hard work” that he and his team had put in both in governing as well as during the campaign.


“I try to make Brick better every day, and I’m so happy that people think Brick is going in the right direction,” he said.

Ducey said the goals for his third term would be to continue initiatives like his debt reduction plan and tax stabilization, but also to focus on maintaining Brick’s community spirit.

“We’re going to focus on continuing to keep Brick a great place to live, keeping taxes low and keeping the small town feel,” Ducey said. “We have a very large town, but we want to keep that small town feel by continuing to do community events, get people together, keep improving our parks and hosting events like Summerfest and the farmers market.”

If the current results hold, Democrats will control the mayor’s office and six out of seven seats on the township council.

Shorebeat was waiting to hear back from candidates in both races.