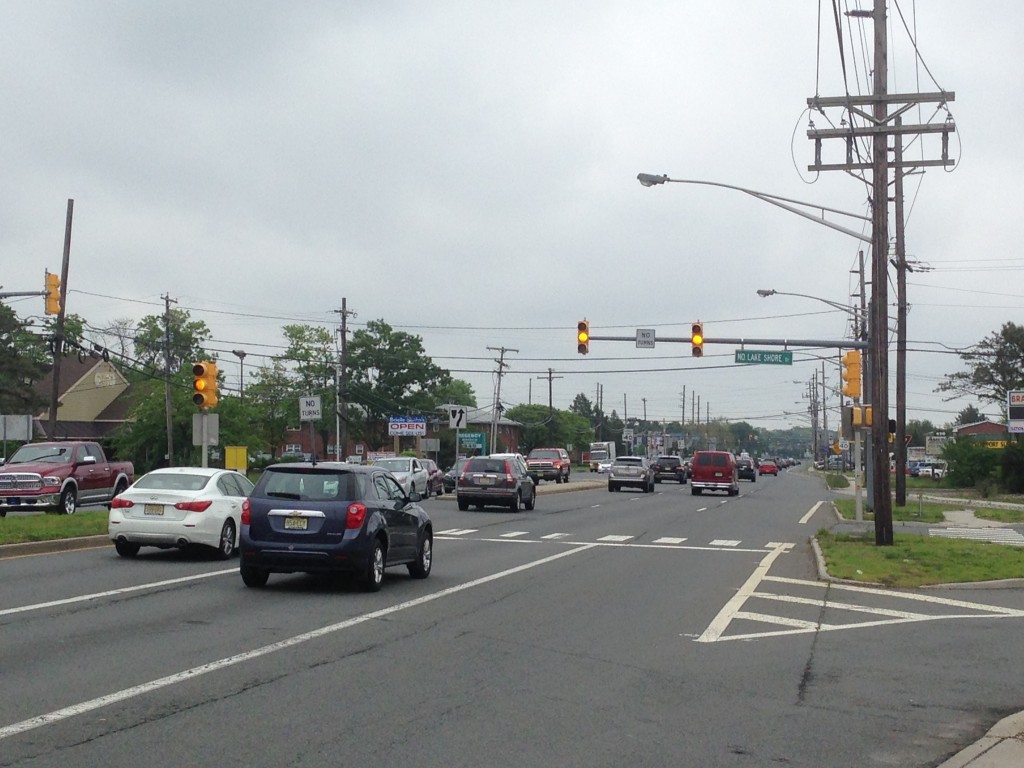 Brick was the first town in New Jersey to launch such a program in 2015 in response to an outcry from residents about vacancies in the numerous strip malls that dot the township’s major roadways. With the underlying economy experiencing a boom, the program was successful in attracting a plethora of businesses to Brick, but with the coronavirus pandemic having slowed business to a near-standstill, the program was not reauthorized for 2021. This year, it returns.

“I heard about the idea at a conference – a town in Illinois was doing it – and we started it in New Jersey,” said Mayor John Ducey.


Ducey brought the idea to state officials who signed off on the program, and it has since been taken up by other towns across the Garden State. Under the program, the township waives permit and inspection fees if a business chooses to move into a location that has been vacant for more than a year and is 5,000 square feet or less in area.

“Now, for startup businesses, everything is expensive,” said Ducey. “Shelving, stocking your store or whatever type of business you have.”

The program could help attract more businesses to Brick during the recovery from the pandemic and simultaneously reduce new construction since owners are incentivized to move into existing spaces.

The ordinance introduced Tuesday night extends the program to Dec. 31, 2022. It requires a public hearing and second vote before being enacted into law.