Brick Has A ‘No Knock’ List, And There Are a Few Things to Know About It 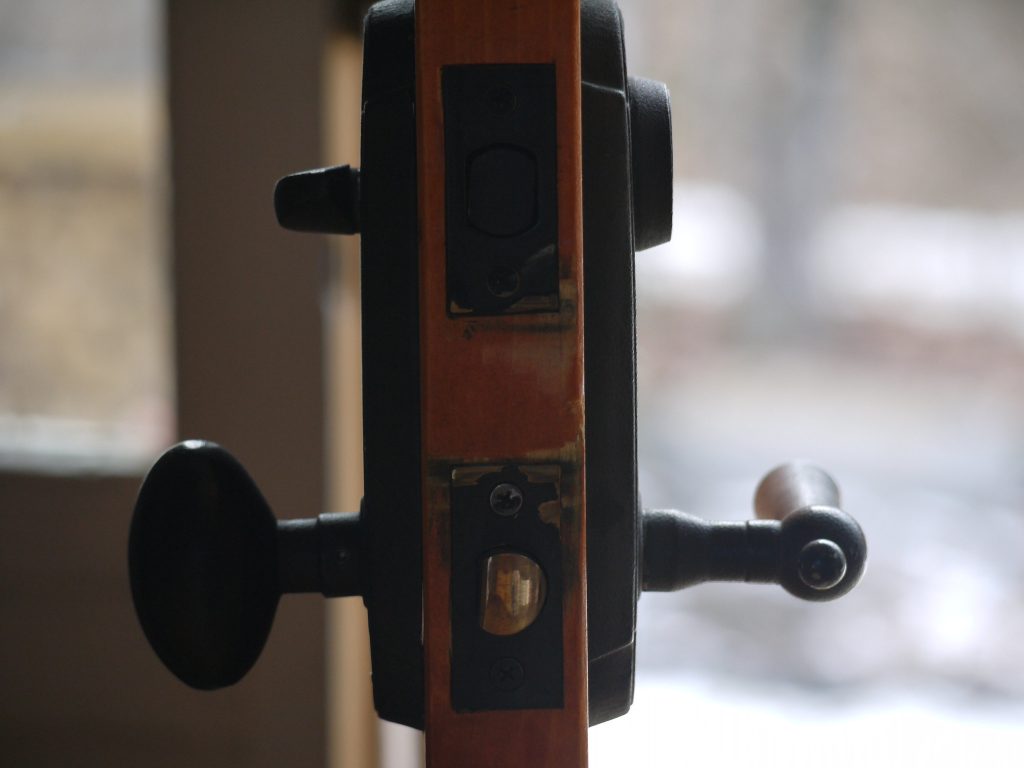 With concerns growing in recent times about crime and the security of one’s property, Brick officials have been reminding residents that the township has a “no knock” list, which prevents most commercial businesses from approaching a person’s home soliciting door-to-door sales.

One member of the Brick Township council recently researched some of the details of the ordinance after dealing with a questionable salesperson at her door. Residents can sign up for the list at the township’s website.

“I had an experience this week, and from it, learned a few things that I did not know,” said Councilwoman Andrea Zapcic at the last meeting of the governing body. “For one, if you work for a business and you want to canvass, you need a permit from the town, but that permit goes not to the company, but to the individual.”


In other words, a company cannot simply make an application to the township and send its employees or contractors out to solicit business. Each person who is physically planning to knock on doors must register with the township and provide a number of items to prove identity: three photographs, two letters from character references and one business reference letter. The person must also pass a background check and post a $1,000 security bond.

A permit can then be issued by the township clerk’s office with a laminated photo identification.

Zapcic said she looked into the workings of the ordinance after being approached by a door-to-door solicitor who was in her neighborhood while another homeowner had solar panels installed on their roof.

“He said the permit was in the truck,” said Zapcic, but the permit showed the registration of someone else from the same solar company. “He gave me the creeps – he made me feel like he was watching the house.”

As it turns out, the solar company did have two registered employees – neither of whom was the person who knocked on the councilwoman’s door.

Brick has long had a “no knock” ordinance, and was one of the first local towns to adopt one. The first ordinance governing soliciting dates back to 1970, with the latest revision having been adopted in 2014.

Brick maintains a no-knock list which is updated every Jan. 15 and July 15, and is distributed to solicitors. If they wish, those who are registered can visit the township clerk’s office at the municipal complex to receive a “no knock” decal to place on their front window or door for $1.