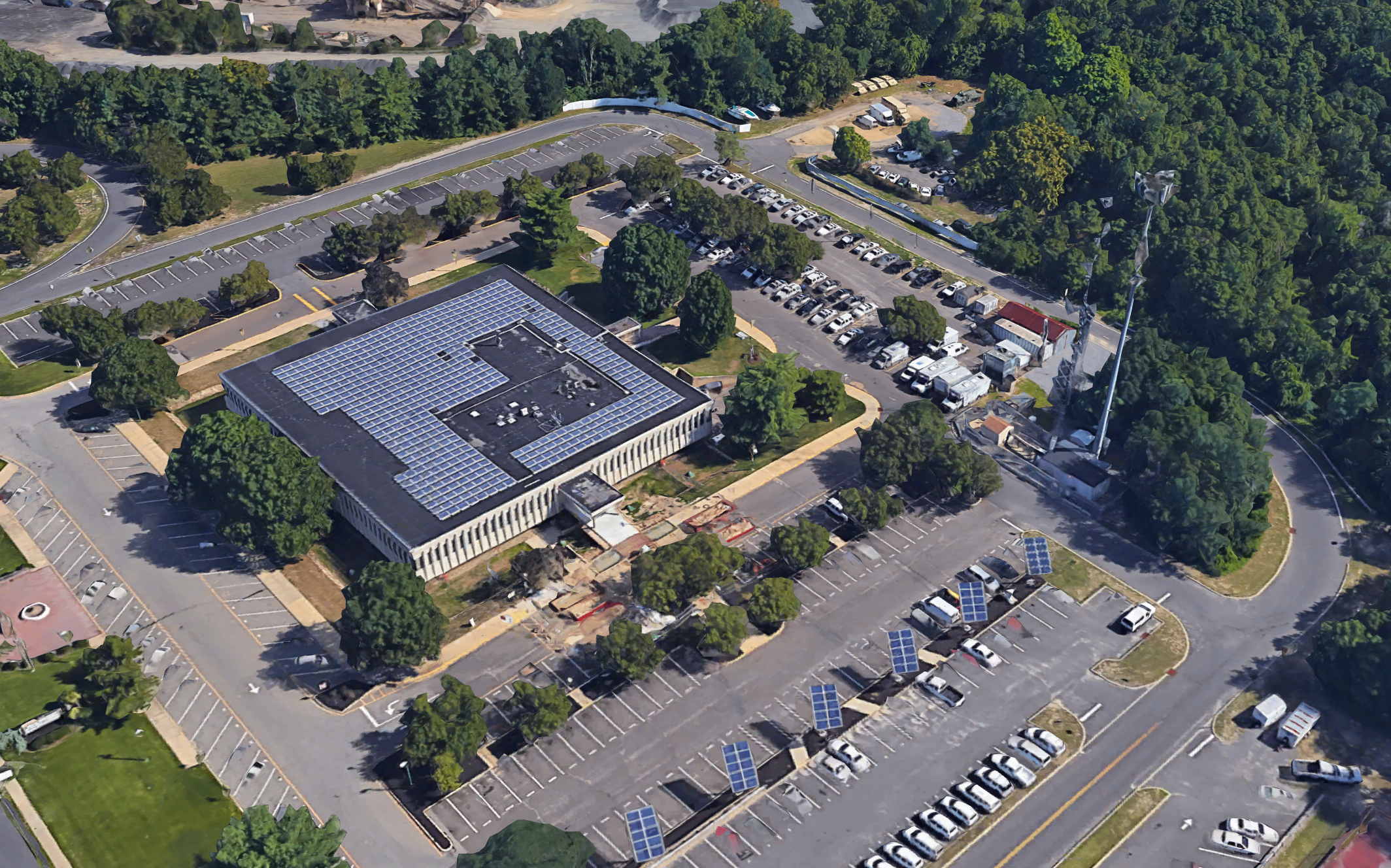 A new building dedicated to a number of law enforcement functions will be constructed behind the current municipal complex.

The long-planned Special Operations Building, as it has become known, was funded through the township’s capital budget and will be constructed on a lot that was subdivided from the remainder of the complex in 2018. The purpose of the subdivision was to save on state permitting fees.

The two-story building will house several functions and play host to a number of special purpose vehicles within its garage area. It will measure 72-by-102 feet and be built in a “pole barn” style, said Ted Wilkinson of Colliers Engineering and Design, the company that was hired to facilitate the project. The necessity of the new building is evidenced by what it is replacing, according to officials.


“There’s a dilapidated old shed in the back,” explained Business Administrator Joanne Bergin. “That is the building that’s currently the backup dispatch location – no heat, no air conditioning.” 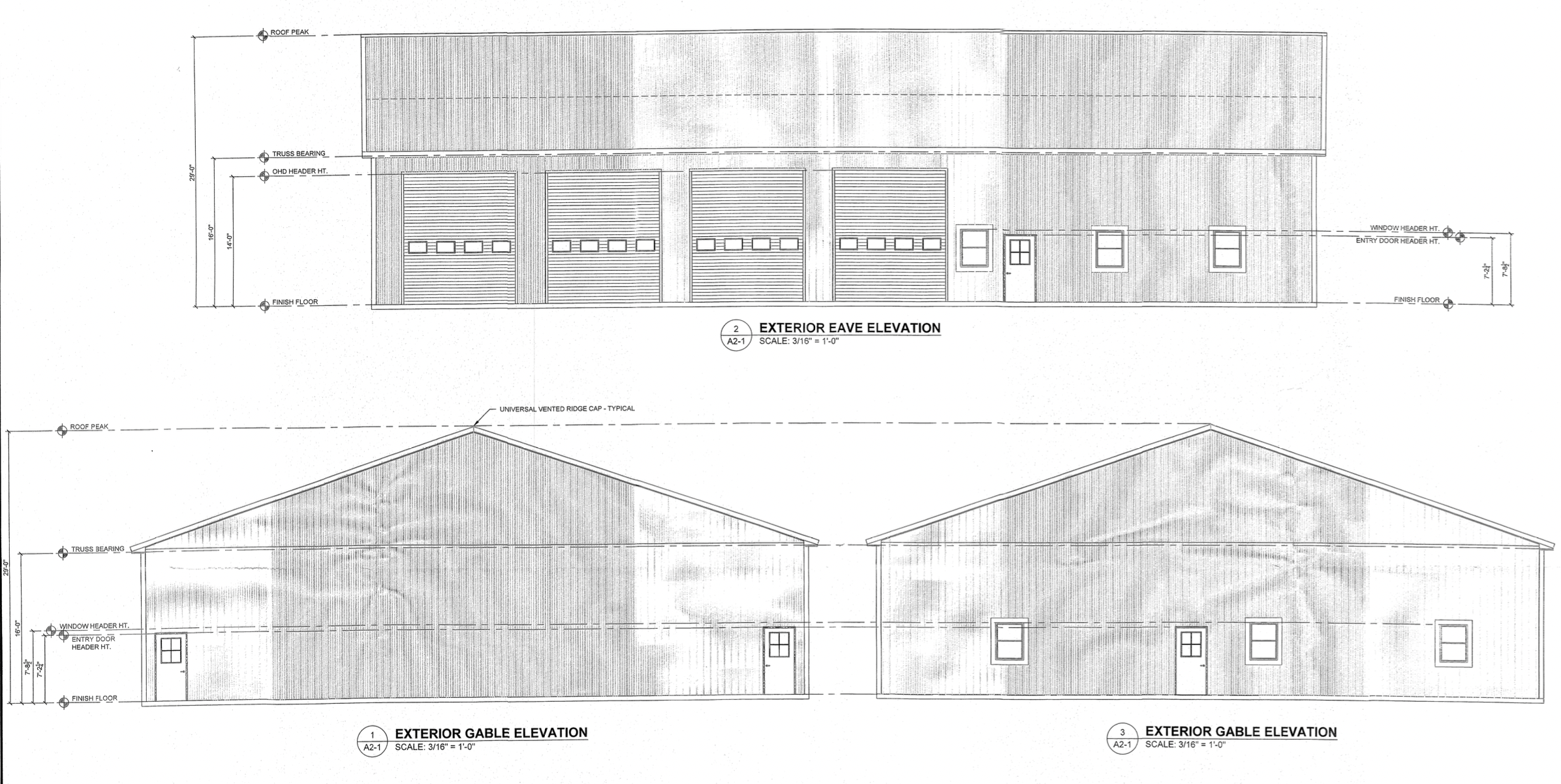 Wilkinson, at a planning board hearing last week, said the building will include office space, a backup dispatch center and a training room, plus locker rooms for the department’s special operations division. It will also be used to store new ambulances, a SWAT vehicle, the township’s Mobile Command Center and the Mass Casualty response vehicle, with a gravel parking lot. Currently, all of these vehicles are kept outdoors.

“Basically, two-thirds of the building will be garage space with four bays,” said Wilkinson. “They’ll be able to maintain all of their special equipment and store it there.”

Construction is expected to begin within the next few weeks.

“It will be full steel with windows, and it will basically blend in with the rest of the architecture in the area,” Wilkinson said.

The project to construct the building itself will cost about $1.1 million. This appropriation, funded through the capital budget, covers the cost of the “shell” of the building itself, auxiliary power, electric, plumbing, water, sewer and gas service. The next phase will include the design of interior office space, which will come next year as the township authorizes more funds in its capital budget. In recent years, the township has aimed to retire debt before taking on new debt, contributing to a trend of phased improvements.

“As the budget comes around, we can start building the office space and have dispatch moved over,” said Wilkinson.

The planning board unanimously endorsed the project at its meeting last week, a portion of which was dedicated to a review of pending capital projects sponsored by the township.