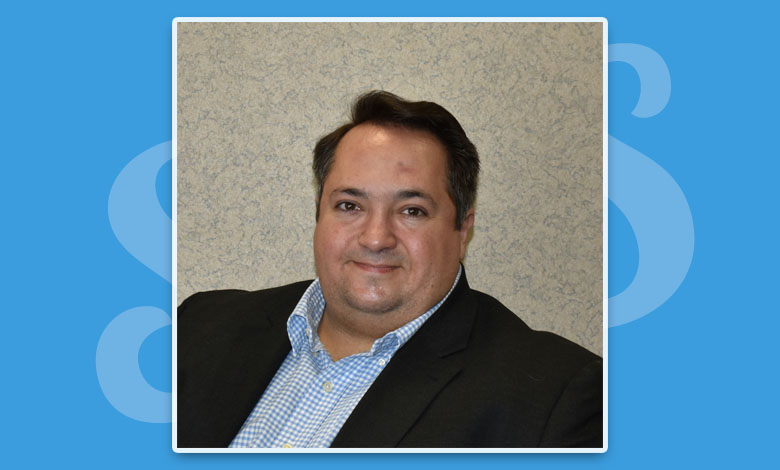 Ambrosino, 41, was appointed earlier this month to fill the unexpired term of Councilman Art Halloran, who resigned from his post in order to retire out of state. He will serve through Dec. 31, 2023, and will have the chance to run for a full term on council in next year’s general election. With Ambrosino’s appointment, the status quo balance of power on the governing body remains 6-1 in favor of the Democrats. Under state election laws, a vacated seat on a partisan council is to be filled by someone who is a member of the same political party.

“I’ve had the pleasure of knowing Art for several years now, and I think it’s necessary to recognize the commitment to serving the community that has demonstrated,” Ambrosino said at the end of Tuesday’s meeting. “I share that commitment as I step into his council seat.”


Ambrosino took the oath of office, delivered by Mayor John Ducey, with his family standing by.

Ambrosino has served on the BTMUA Board of Commissioners since 2020 and works in technology and software sales, according to a biography. He recently stepped down from the MUA post to join the council. Ambrosino was unsuccessful in a 2021 bid to join the council, having been defeated in the general election by Republican candidate Perry Albanese, who welcomed his former opponent to the governing body with a smile and good wishes for a successful term.

“I truly believe that good public servants inspire good people to service,” Ambrosino said. “It is the example that Mayor Ducey has displayed that is the reason I’ve committed to serving the town. I know that together we can keep Brick on the right track.”

The council was tasked Tuesday night with filling the seat on the BTMUA board vacated by Ambrosino. They unanimously voted in favor of appointing Michael Blandina, who is also currently serving on the Board of Education, to fill the post. Responding to a question posed by a resident, Blandina said he would not accept taxpayer-funded health insurance from the MUA, a perk available to commissioners of the water-sewer agency.

Blandina has previously served as an MUA commissioner, but had stepped down after winning the school board seat. He will now serve in both roles.