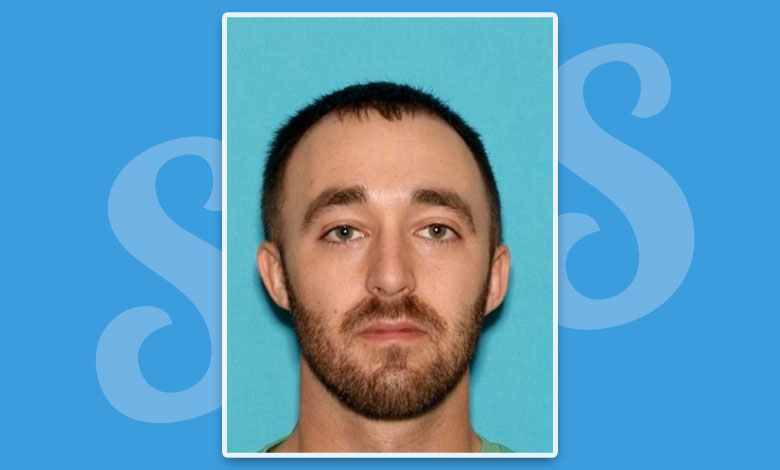 A Brick Township man is suspected of using a social media app to upload child pornography, prosecutors said Wednesday, and has been taken into custody at an airport upon his return from abroad.

Christopher Budelman, 35, was charged with possession of child pornography, according to a statement from the Ocean County Prosecutor’s Office.

The investigation that led to Budelman’s arrest was the result of a referral from the New Jersey State Police Internet Crimes Against Children Task Force. The task force “detected that an individual was uploading images of child pornography to the internet” using the Kik Messenger App, the statement said. An investigation by the Ocean County Prosecutor’s Office High Tech Crime Unit identified a Kik Messenger user with a Verizon Wireless account as the individual uploading the images of child pornography; that individual was ultimately identified by investigators as Budelman.


Detectives from the prosecutor’s office, United States Department of Homeland Security, New Jersey State Police K-9 Unit, and Brick Township Police Department, executed a court-authorized search warrant on Budelman’s residence in Brick Township Sept. 27. As a result, detectives seized a desktop computer with a hard-drive “containing images of child pornography,” the statement said. Detectives subsequently learned that Budelman was out of the country and, as such, he was charged on a warrant and his name was entered into the National Crime Information Center Database.

On Tuesday, Budelman was taken into custody by officers from United States Department of Homeland Security-Investigations Unit at John F. Kennedy International Airport in New York City. Budelman will be extradited to Ocean County, and will be thereafter lodged in the Ocean County Jail pending a detention hearing, the prosecutor’s office said.

Budelman was not listed as an inmate in the Ocean County Jail on Wednesday.