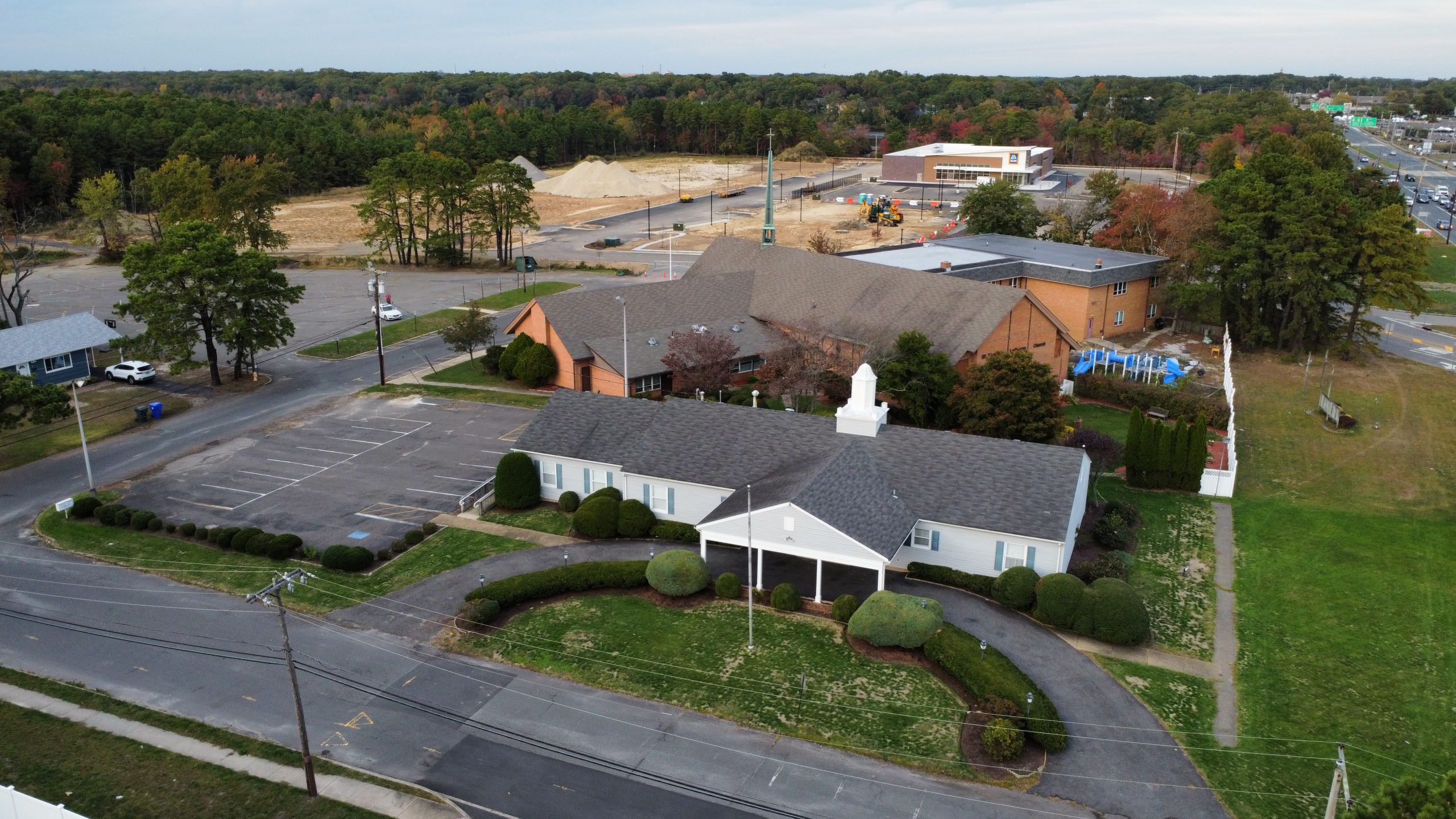 Temple Beth Or, a 40-year-old Conservative Jewish congregation in Brick Township, received a denial from the township’s zoning board Wednesday night in its bid to relocate to a former funeral home off Route 70.

The temple congregation already owns the funeral home building, but has not yet held services there pending the board’s decision. The building was home to the Laurelton Funeral Home, on Pier Avenue, which is no longer operating. It is situated directly in front of St. Thomas Lutheran Church.


Before the vote, attorney John Jackson argued the small congregation’s ability to use the facility was constitutionally protected by both federal and state statutes, and by way of a significant volume of case law. Though testimony, backed up by traffic counts, showed only about a dozen worshipers attend weekly services at the temple in its temporary home at St. Thomas, dozens of residents of the surrounding streets came to three board meetings to speak in opposition to the application, arguing the use of the building as a place of worship could worsen what they described as an increasing traffic burden in the neighborhood. 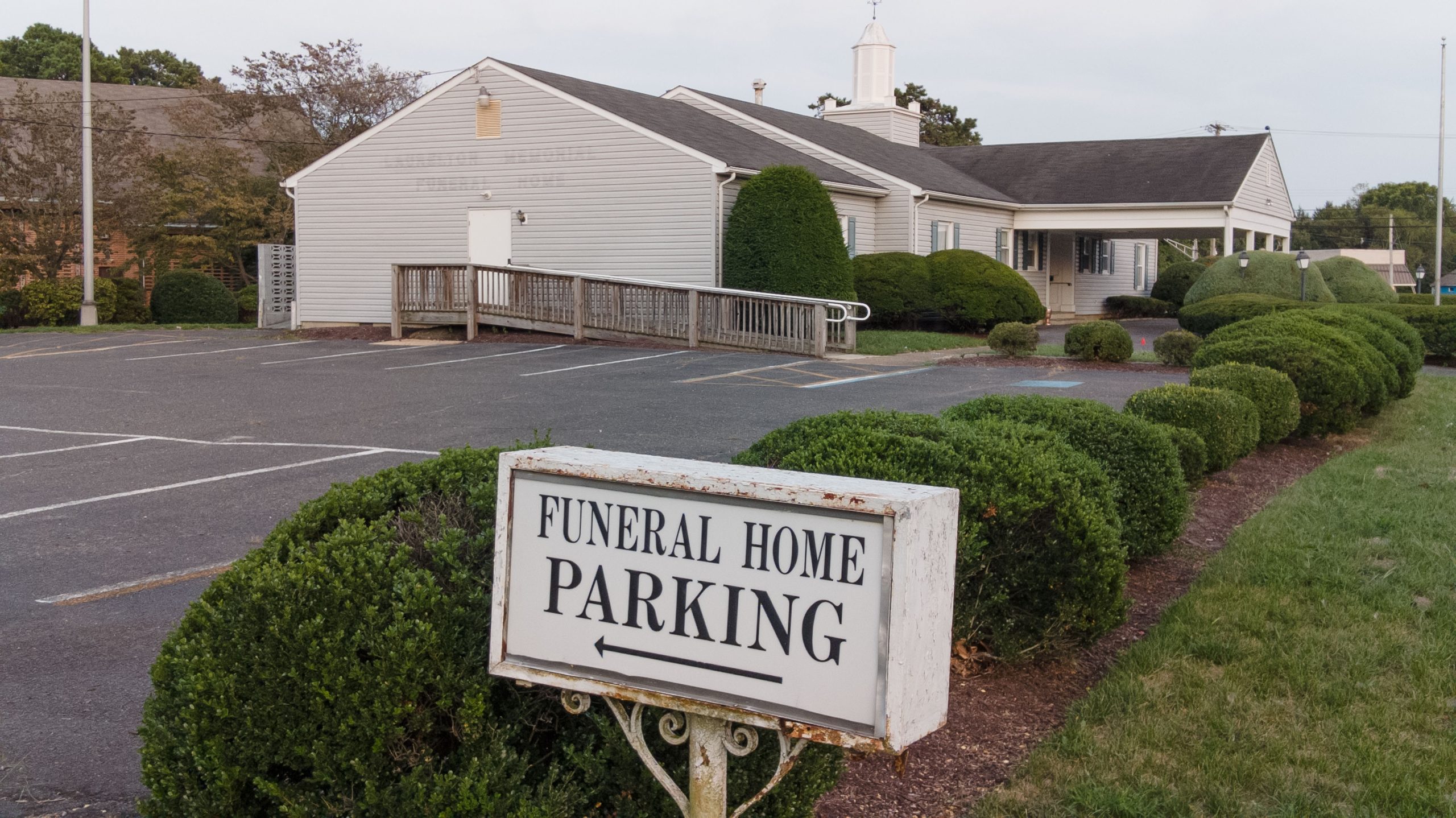 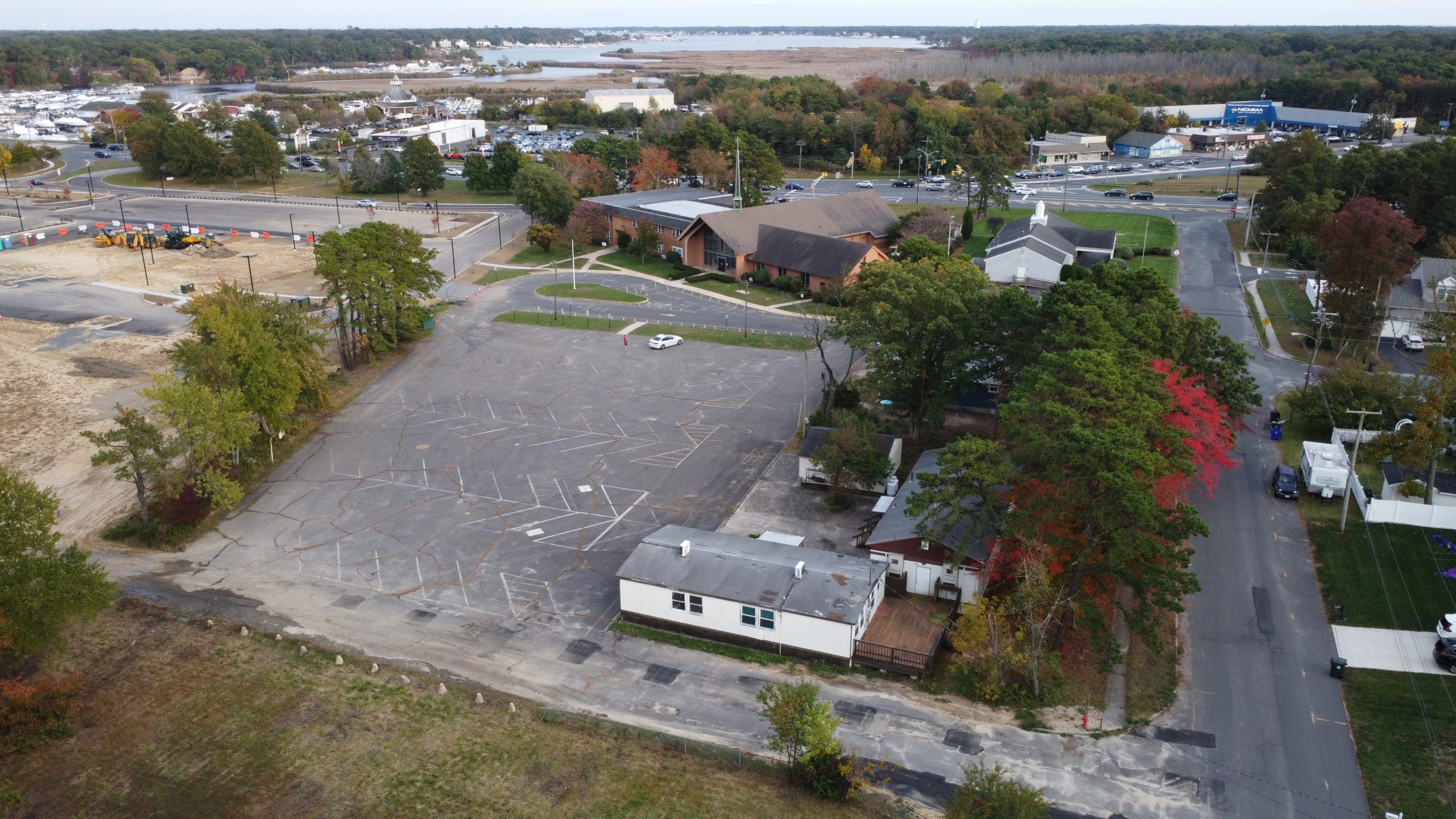 The temple had presented to the board a 25-year lease with St. Thomas, allowing the use of its parking lot across the street from the former funeral home so as to alleviate concerns over on-street parking in the event of a larger crowd on a major religious holiday, but the adjacent residents continued their objections to the application. The group told board members during a public comment session that they feared the congregation could grow in the future, or either the church or temple buildings could be sold to a party that would bring in large crowds. There were also concerns that the parking lot lease could be voided, though Jackson assured the board that the lease would be recorded with the county clerk’s office, agreed to confirm the existence of the lease every year, and verified that it would be enforceable even if a new owner were to take over the church property.

But it was the discussion of constitutional protections that could portend the future of the case.

“That’s what this case is about: freedom of religion,” Jackson said. “It’s about a group of people of the Conservative Jewish faith who are seeking a house of worship. There were concerns about what it could grow into, what it could be or what it might be – but this is one of the bedrocks of American society. It’s first among all of the other items in the bill of rights.”

Jackson argued the application had to be granted since a house of worship is considered an inherently beneficial use, pursuant to both the federal Religious Land Use and Institutionalized Persons Act (RLUIPA) and court interpretations of New Jersey’s Municipal Land Use Law. The inherently beneficial use designation essentially fulfills all of the positive criteria required for approval, while courts have held that a denial can only be granted in circumstances wherein a “substantial detriment” to community would result from approval.

“If you listen to the experts, we generate less trips than the funeral parlor did,” said Jackson. “So how can you argue that this is a substantial detriment when something more intensive has been going on for years?”

There was no immediate word on whether the board’s decision will be litigated, or in which venue such litigation might occur, however cases in which applicants seek court action to vacate a local land use board’s decision is generally handled in Superior Court, by way of the filing of a complaint in lieu of prerogative writ with a related order to show cause.

Brick has previously had a land use board decision overturned in the matter of the New Beginnings Christian Church, which sought to establish a house of worship in a former strip mall on Brick Boulevard. Likewise, residents of the adjacent neighborhood opposed the application due to concerns over parking. Ultimately, a judge vacated the board’s denial, leading the township and church to settle the matter. The board reversed its decision, approved the application, and was responsible for reimbursing the church for its legal fees.