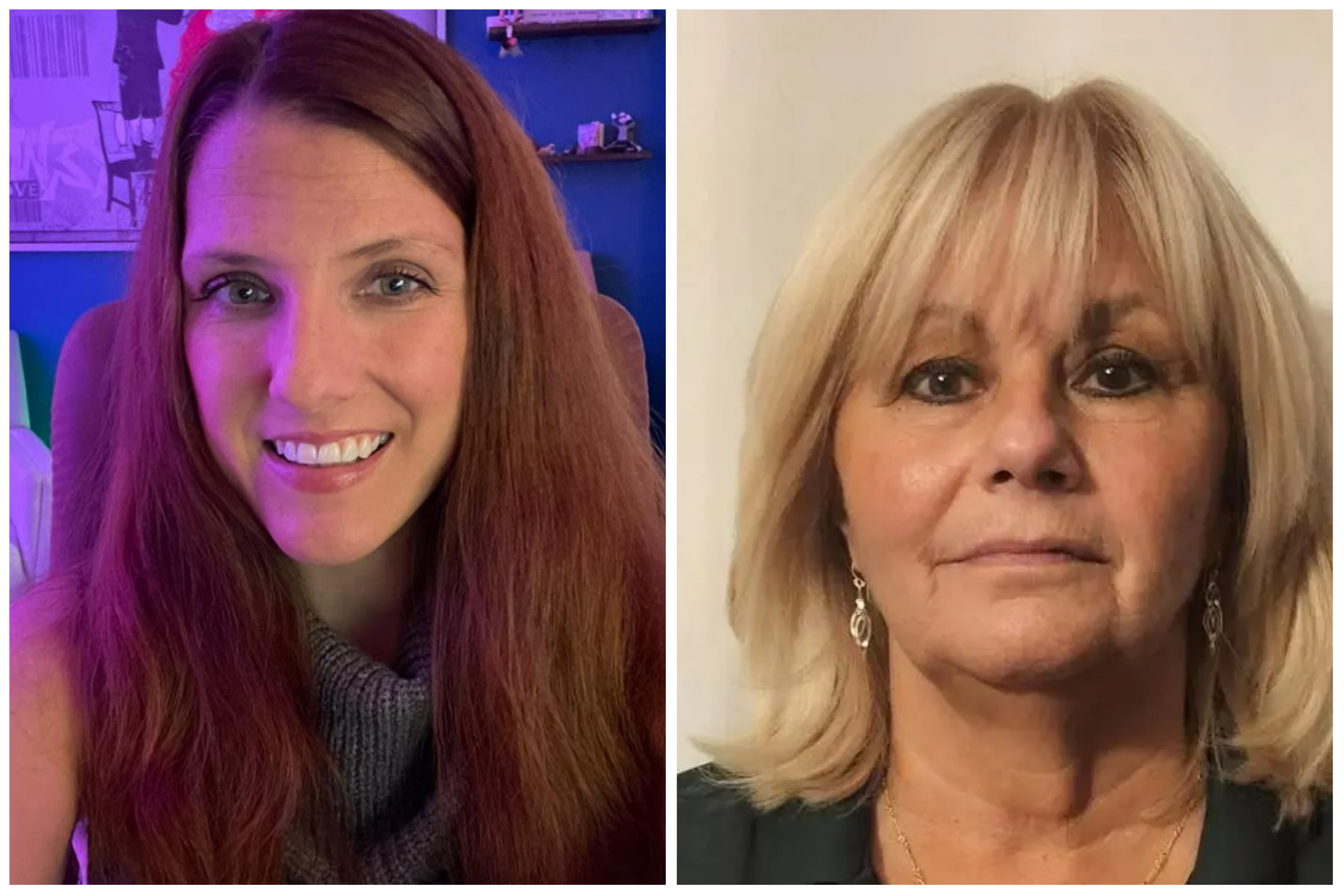 A pair of Brick Township school board candidates who tapped into national concern over parents’ rights and what some see as politically-charged curriculum in New Jersey schools won a solid victory Tuesday night, defeating two other newcomers to elected office.

Madeline Colagiovanni-Iannarone and Frances DiBenedictis won 11,031 and 9,670 votes, respectively. They defeated Erin Wheeler and Maureen Molz, who received 8,614 and 7,489, respectively.

Iannarone, a former BTMUA commissioner and member of the township zoning board, and DiBenedictis, a newcomer to politics, focused their campaign on their opposition to politically-progressive policies. Iannarone zeroed in on issues of transparency, opining that parents are not being fully informed as to what their children are learning in school, claiming the school board “talks in circles” and has alienated some parents. DiBenedictis shared concerns over the state’s controversial sex education curriculum that is set to be implemented this school year, saying some of the guidelines promulgated by Trenton are “disgusting.”


Wheeler and Molz were aligned with the existing board majority, which in turn is tacitly aligned with the Democratic party despite school board elections being technically nonpartisan in New Jersey. Iannarone has ties to the Republican party. Despite the defeat of the ticket, the board majority will not change – however the body will move from a 7-0 majority to a 5-2 majority once the new members are sworn in.