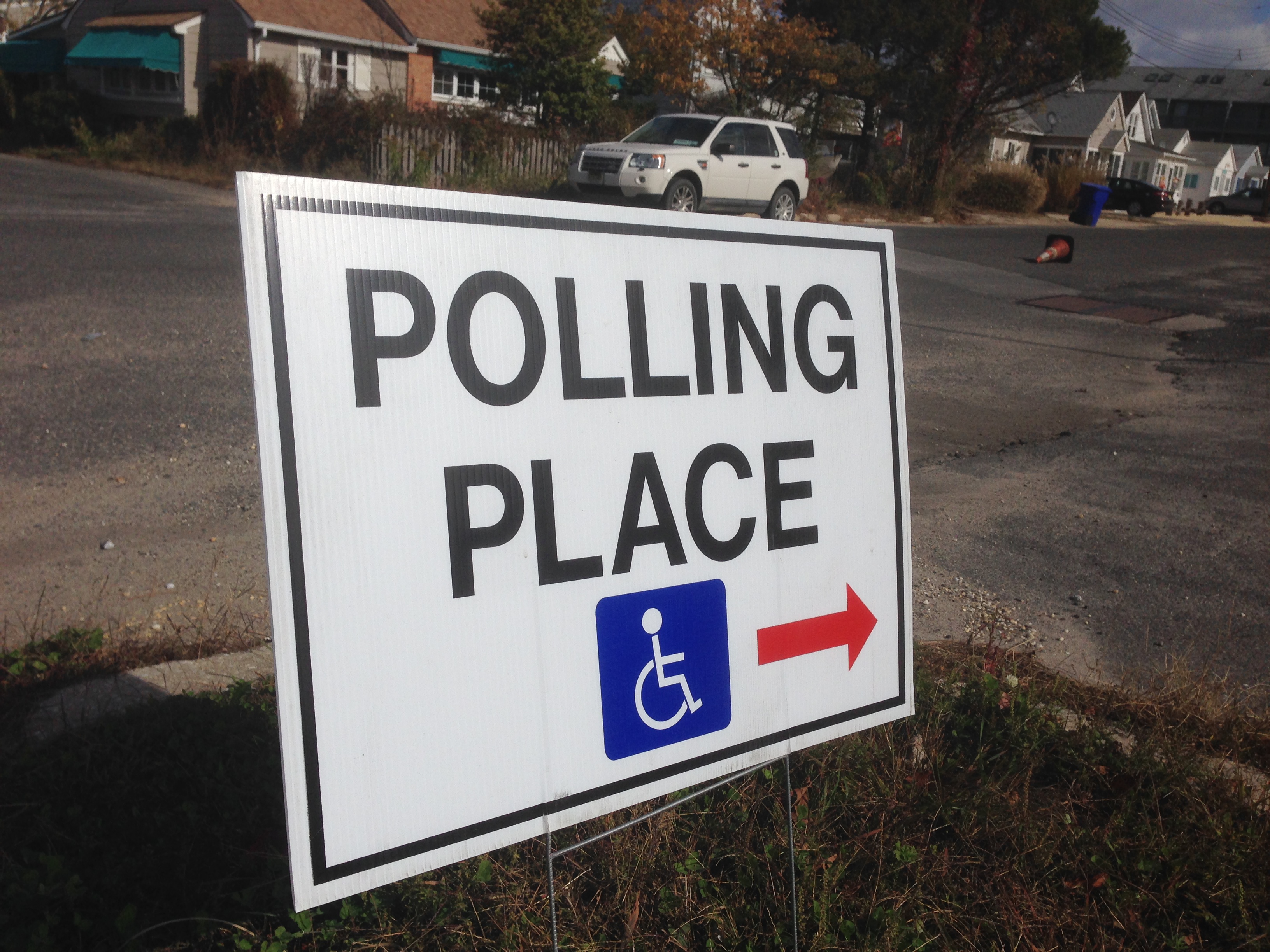 As political analysts predict a “red wave” in next week’s national elections with increasing confidence, an analysis of nearly 200 data points indicates New Jersey is largely bucking the trend and moving farther to the political left. Ocean County, a longtime Republican enclave in a sea of Democratic “blue,” is in turn bucking the state trend, with two local legislators ranked as the most conservative in the Garden State.

The study, produced by the conservative-leaning Center for Legislative Accountability, released the report Thursday. State Assemblymen Gregory P. McGuckin and John Catalano (both R-Ocean) represented two of the six most conservative members of either house of the state legislature, defined as those who voted for conservative-minded policies between 80 and 100 percent of the time. Both serve the 10th legislative district, which covers coastal portions of northern and central Ocean County.


While Republicans will likely continue to thrive in Ocean County, their influence in Trenton may wane as the state becomes more liberal-oriented, the report found. New Jersey’s legislature, overall, ranked as the seventh-most progressive in America, with 71 legislators from both houses ranking as very liberal, as defined by voting in favor of progressive policies more than 90 percent of the time. No other legislators besides the six highlighted in the report, in turn, voted for conservative policies at about the same rate.

In the CLA’s comparative analysis of all 7,400 state lawmakers nationwide, the New Jersey legislature earned a “conservative rating” of 27 percent, a significant drop from the state’s 2020 score of 33 percent. Analysts have put forth a wide array of explanations behind the trend, including the fact that many politically conservative residents have fled the state in recent years, prompted by the opportunity to work remotely as well as lingering backlash over Covid-era policies. New Jersey has also seen an influx of foreign-born residents, who tend to favor the Democratic party.

The report scored legislatures’ votes on 186 issues – primarily cultural, tax, fiscal and regulatory policies. The lower chamber of the New Jersey legislature, the General Assembly, became 10 percent less “very conservative,” but did not necessarily become more liberal over the last two years. The Senate became more moderate overall, though very conservative influence was down 14 percent and very liberal influence was down 3 percent.

The full report can be found on the CLA website.