An 18-year-old Toms River woman whose mother said she left her home Aug. 11 to “do her own thing” is now the subject of a search across the local area as her family took to social media to help police in their efforts to locate her.

The mother of Kayla Tufaro, the missing woman, notified police of her leaving the next day. Toms River police spokesman Ralph Stocco said the department has assigned “several detectives” to the case and entered Tufaro’s name into the National Crime Information Center, NCIC, which is a nationwide database used by law enforcement.

Many people in Ocean County have taken to social media to share information on the case. There were some rumors, unconfirmed by authorities, of sightings of Tufaro in Seaside Heights over the weekend. Her mother, on social media, has said she cannot reach her daughter by phone, even after adding prepaid minutes to its account.

“Several media and online blog outlets have implied that, because Kayla is 18, law enforcement is not taking the issue seriously,” said Stocco. “Nothing can be further from the truth. Although Kayla is 18, and legally free to be on her own if she chooses, we make no judgments about her age or the circumstances of her departure in the investigation of this case. We will leave no stone unturned in our attempts to verify her safety and are using every investigative outlet available.”


Stocco said Tufaro’s case is active and is involving multiple resources. It will will remain open until police determine that she is safe, Stocco added.

Kayla is described as being five feet tall, weighing 150 pounds. She has brown hair, brown eyes, and has a piercing in her nose.

Toms River police are urging Kayla or anyone who knows her whereabouts to contact lead Detective Jennifer Grob at 732-349-0150, extension 1319.

“We want to hear that she is okay so that her family can put their fears to rest,” Stocco said. 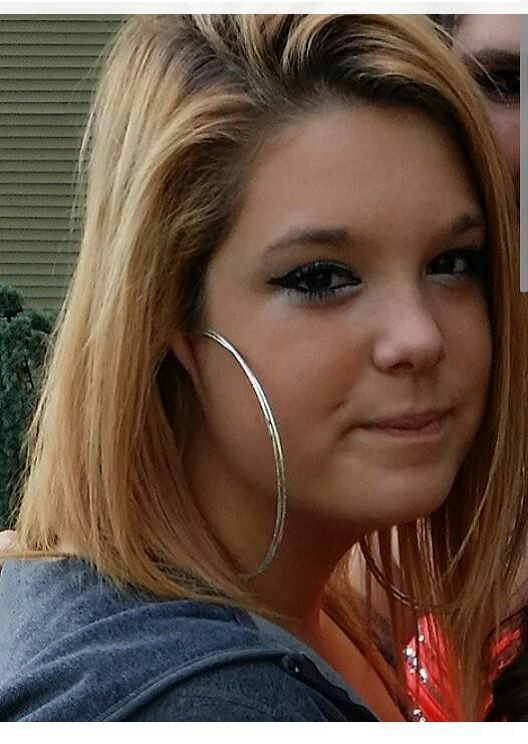