Days Are Numbered for Route 35 Billboard in Brick 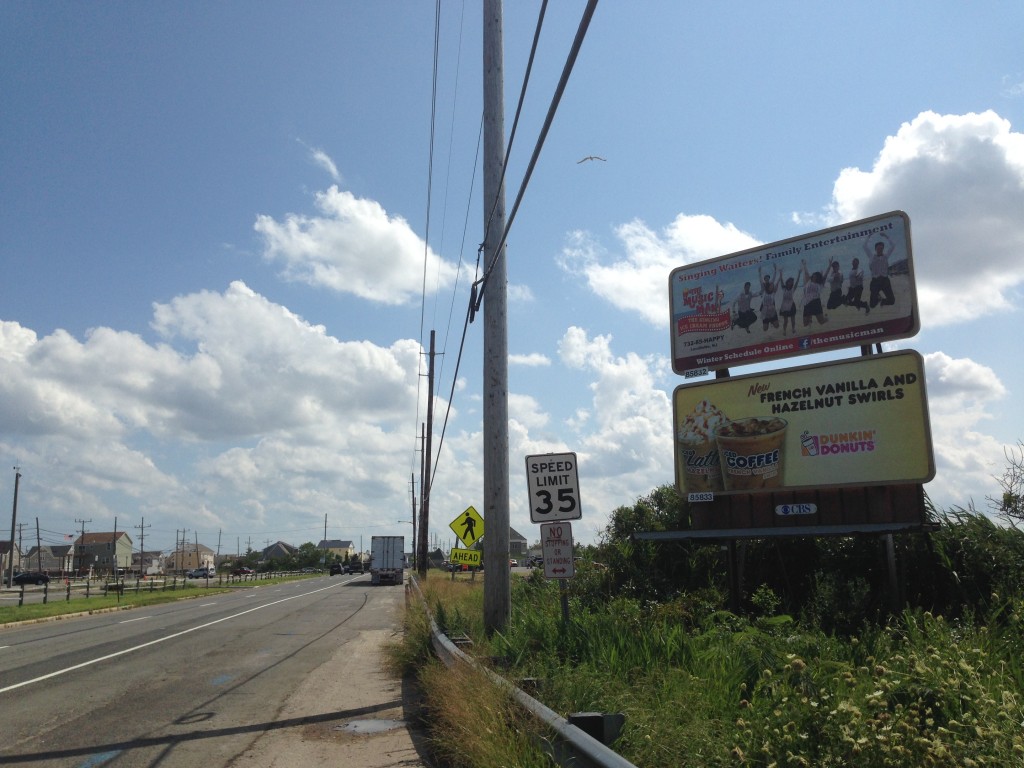 A billboard on Route 35 in Brick may not be there for long, the township’s mayor says. (Photo: Daniel Nee)

It’s far from the top of the list of issues facing Brick Township in the wake of Superstorm Sandy, but a billboard that some say is unsightly is likely on its way out.

The billboard is owned by CBS Outdoor but the land on which it is built is township property. For years, Mayor John Ducey said, nobody even paid the lease fee, which is a paltry $1,000 per year. Making things worse, the billboard sits on prime real estate: steps from the bay off Route 35 in the township’s barrier island portion, just north of Bayview Park.


The billboard, which has generated occasional grumbles from some township residents over the years, was supposed to finally come down earlier this summer, but then, like magic, a check showed up at town hall.

“The business office received a check for a thousand dollars, and they cashed it,” the mayor said, delaying the billboard’s demise once again.

Next year, things will be different, Ducey pledged.

“I would think [the lease] would definitely be up by next June, and maybe then we can get a demolition party together,” he said.