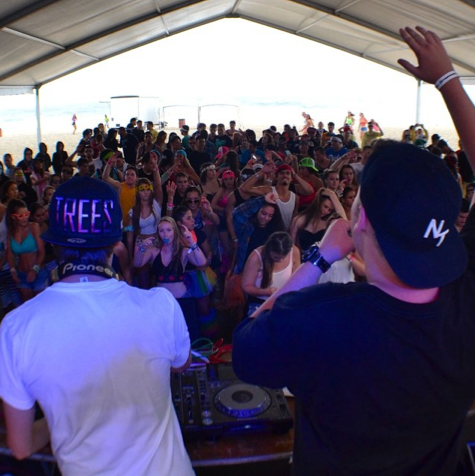 After 34 people overdosed on drugs and 42 were arrested for various offenses at an electronic music festival in Seaside Heights earlier this month, Ocean County Prosecutor Joseph D. Coronato says future events will receive more scrutiny and an increased security contingent.

Coronato said Monday that he and his office’s command staff met with John D’Esposito of Max Cruise, the concert’s promoter, in the wake of the troubles surrounding the two-day festival, which took place the weekend of Aug. 2 and 3.


Future events will be allowed to go on, but the meeting ended in a consensus between all parties that they will require adequate containment, a no reentry policy, and “extensive pre-security planning,” said Della Fave.

The concert promoter also made a commitment to the prosecutor’s office that it would reimburse Ocean County for all costs expended in its police response.

Following the concert, Della Fave said authorities made 42 arrests, 23 of which were for drug possession, and treated 34 people for drug overdoses. None of the overdoses were fatal.

Most of the drug issues, sources have said, were the result of use of the popular club drug Molly, a close relative of MDMA, which is the base of the drug ecstasy. Molly use can result in an increased heart rate and blood pressure, plus hyperthermia and sweating.