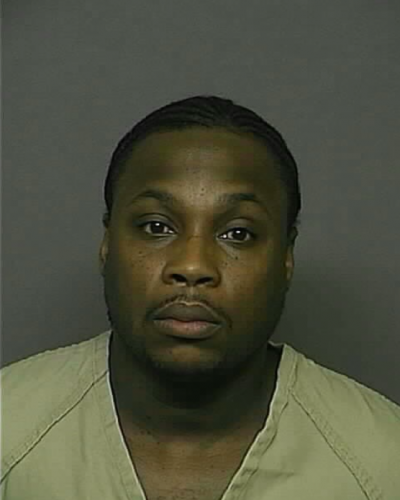 Moments before his trial was about to get underway in Toms River, a Lakewood man who stood accused of leading a cocaine distribution network opted to take a plea deal.

James P. Gadson, Jr., also known as “Usef,” had been facing life in prison with no possibility of parole for 30 years, but under the plea deal will likely be sentenced to 18 years in prison and be eligible for parole in nine years, said Al Della Fave, spokesman for the Ocean County Prosecutor’s Office.

Gadson, 47, decided to take the plea deal Tuesday, just minutes before a jury was set to be sworn in at his trial. Gadson was facing charges of leading a narcotics trafficking network. A co-defendant, Sharon Bowen, 33, also of Lakewood, also entered a guilty plea Tuesday and will likely be sentenced to probation after serving a six month jail term.


The pair had been indicted with numerous co-conspirators, Della Fave said, after their drug dealing activities were revealed in a wiretap investigation that produced evidence of the distribution of no less than 167 grams of cocaine by Gadson to Bowen and others during the twenty-day period of the wiretap.

During the court-authorized intercepts, Della Fave said, Gadson was heard bragging about obtaining and re-selling through his network more than 500 grams of cocaine in the weeks preceding the wiretap.  Various co-conspirators had pled guilty prior to the slated trial, with some having agreed to testify against Gadson. Others had pled guilty and had already been sent to state prison.

There is no sentencing date presently set, Della Fave said.