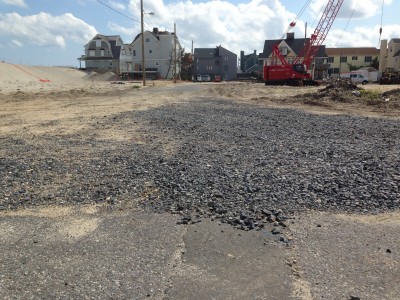 Though it contains some of the most statistically safe communities in America crime-wise, Time Magazine has declared Ocean County the nation’s most dangerous county when it comes to natural disasters.

“Jersey Shore communities in Ocean County are vulnerable to tidal surges and storms like Sandy,” the magazine said.


According to the magazine, their methodology was one that employed simple arithmetic:

“We tallied up every event in the contiguous United States that has caused death, property damage, injuries or crop damage in each county. Then we created a metric, called the disaster index, that is based on the average of each county’s events plus the events of its neighboring counties. A low disaster index means fewer events like dangerous storms.”

Ocean County wound up with a ranking of 223.7, besting Orange County’s 180.8. The statistics are derived from a National Weather Service statistics database, which has tracked earthquakes and tornadoes from 1950 and 42 other event types since 1996.

Ocean County has suffered 236 disasters in that time frame that cost over $10 billion, and has seen 20 fatalities.