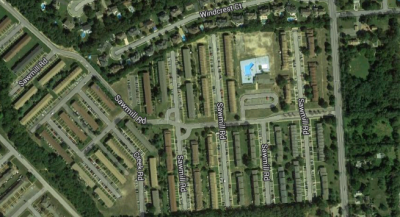 Brick police executed a search warrant in a condominium in the Maple Leaf Park complex on Wednesday and turned up cocaine and cash, police said in a statement.

The execution of the court-authorized search warrant was the culmination of a month-long investigation into cocaine distribution from the condominium, which is located on the 300 block of Sawmill Road, Sgt. Henry Drew said.

Police found approximately one half ounce of cocaine, and $2,800 of United States currency, which was seized, Drew said.

Gonzalez was processed and released on a criminal summons with a pending court date, Drew said.