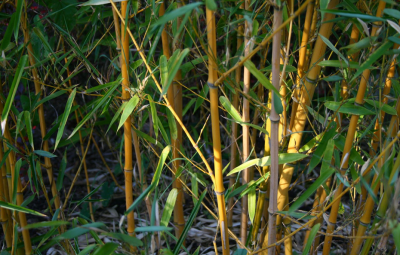 The Brick Township council this week introduced an ordinance that would prohibit the planting of any invasive plants within the township, a tightening of an ordinance passed in 2011 that mandates residents control the spread of such plants beyond their property.

Examples of invasive plants include ragweed, multi flora rose, kudzu-vine and poison ivy or oak, but most prominently, bamboo. Bamboo chutes have been known to spread rapidly, and in the past have destroyed pools and sidewalks on neighboring properties as they spread underground and pierce their way through buried objects.


When the 2011 ordinance was passed, the council faced some backlash from residents who were concerned the limitations went too far in mandating what could be planted on private property. But such ordinances are relatively common in New Jersey.

“There was no time limit in the original ordinance as to when that needed to be remediated,” Lydecker said. “You now have 30 days to remediate it.”

The ordinance was passed on first reading, meaning a public hearing and a second vote on the measure must take place before it is enacted into law.