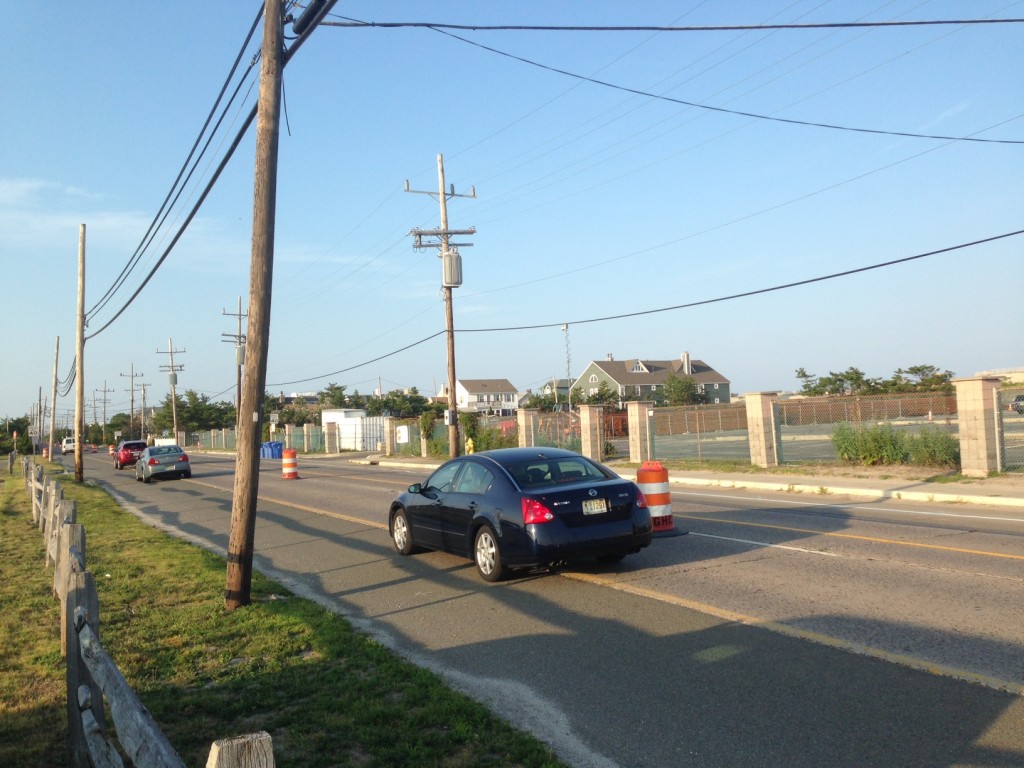 Construction on Route 35 in Brick and surrounding communities restarted as promised Tuesday, the day after Labor Day, leading to lane closures up and down Ocean County’s northern barrier island.

According to the state Department of Transportation, one travel lane will be closed in both the northbound and southbound directions for utility relocation, drainage improvements and paving between Ortley Avenue in Lavallette to Curtis Point Drive at the border of Brick and Mantoloking. One lane and a narrow shoulder in each direction will be maintained.


“Motorists should drive slowly through the work zone and be alert for traffic shifts,” a notice from the state said, one which was proved true Tuesday as lane shifts occurred near the end of the work day in Brick, when traffic was moved from the left lane to the right between the Normandy Beach section of Brick and Mantoloking.

Work on side streets will also continue, officials said, though the state agency will limit construction in Lavallette’s central business district on Route 35 north.

In a separate work zone, the northbound lane will be closed for approximately a half-mile between Herbert Street and Lyman Street in Mantoloking, with alternating traffic for the installation of drainage, sanitary sewer, water mains and intelligent transportation system conduit followed by reconstruction of the road and paving. There will be no parking on Route 35 in the construction zone, officials said, and work in the Mantoloking section will take place 24 hours a day from 11 p.m. Sundays through 11 p.m. Fridays.

Also in Mantoloking, between Downer Avenue and Curtis Point Drive in Brick, northbound and southbound traffic will be shifted onto the newly paved Route 35 southbound lane and the southbound shoulder. The state’s contractor, Agate Construction Co., will be doing drainage and sewer installation in the northbound lanes.

Similar lane shifts will occur south of Lavallette toward Seaside Heights and Seaside Park, officials said. The project is on schedule to be completed by next summer.