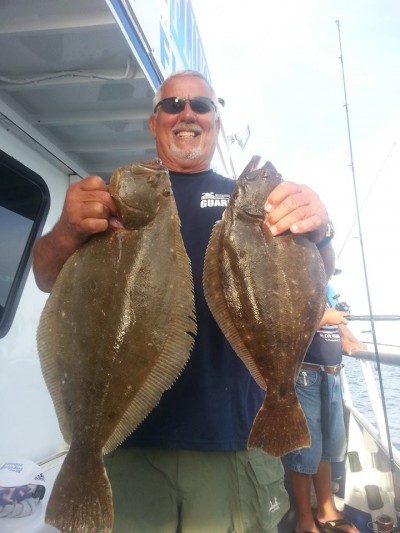 Two public meetings on multi-state summer flounder regulations will be held in New Jersey to give federal regulators the chance to hear public input on management plans for the species, commonly known as fluke.

The Mid-Atlantic Fishery Management Council and the Atlantic States Marine Fisheries Commission will host the joint meetings later this month in Somers Point and Belmar to gather public input on “the range of issues to be considered in the Comprehensive Summer Flounder Amendment.”


The Council and Commission are particularly interested in comments on:

Summer flounder regulations have frequently come under fire over the last several years since the re-authorization of the federal Magnuson-Stevens Act, the law that sets forth policies for the regulation of the United States’ fisheries laws. Inflexible periods of time to reach what some have termed arbitrary stock sizes have led to frequent cuts to fishing quotas and more stringent fishing regulations. In New Jersey, many biologists have warned that the state’s 18-inch minimum size limit for flounder puts too much pressure on female fish since, generally, only females grow that large. There have also been economic concerns raised about whether fishing participation will decrease as it becomes more difficult to catch a fish that can be legally harvested for the dinner table.

Though fishing regulations are technically set by the state Marine Fisheries Council, the council must choose between a number of options pre-approved by federal regulators. This year, summer flounder season opened May 23 and runs through Sept. 27. Anglers are legally allowed to keep five fish per day at the 18 inch limit.

The meetings will be held: