Rocket Launch Scrubbed Due to Sailboat in Launch Area 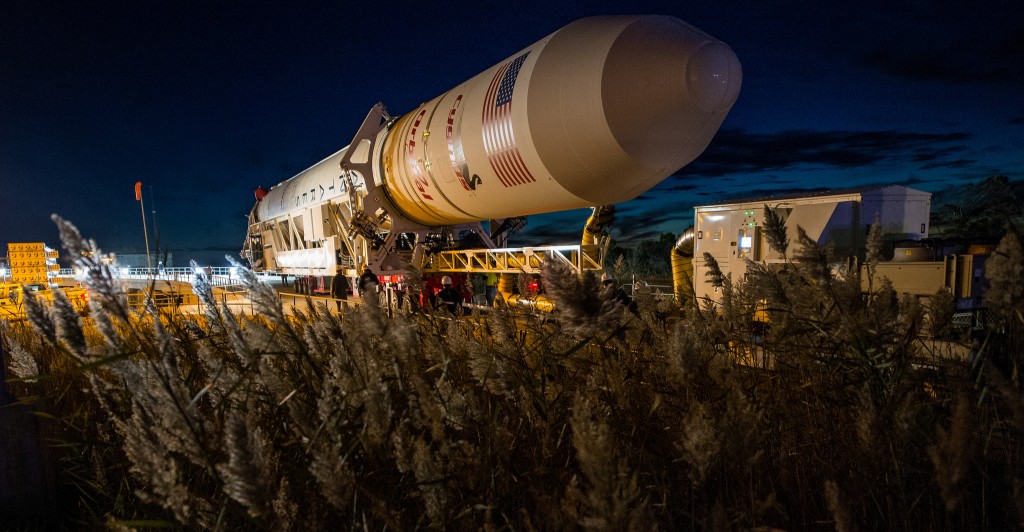 The planned launch of a rocket from the NASA Wallops Island, Va. Flight Facility was scrubbed Monday night after a sailboat made its way into an area near the launch site that is restricted to mariners.

The Antares Orb3 rocket was supposed to have launched at 6:45 p.m. The presence of the sailboat first delayed the launch to 6:55 p.m., but after it could not be hailed on a radio, NASA officials decided to scrub the launch. A rescheduled launch is set for Tuesday at 6:22 p.m. There is an approximate 24 hour turnaround time on scrubbed missions, NASA officials said.

The rocket, which is carrying about 5,000 pounds of supplies to the International Space Station, would have otherwise launched Monday night, as weather conditions were 100 percent favorable. At the Jersey Shore, a prime viewing area for the launch, a crowd had gathered on the Point Pleasant Beach boardwalk. There was plenty of disappointment when a Shorebeat reporter announced the news after it was broadcast over an online feed from NASA TV.


“He’s probably from Bay Head,” joked one observer, when he heard about the sailboat blocking the launch.

Just like Monday night’s instructions, those who want to view the rescheduled launch Tuesday should look to the southern sky, 5-15 feet above the horizon, from 90 to 180 seconds after launch.