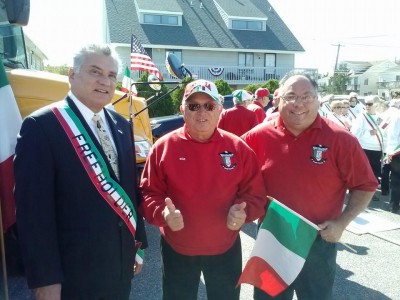 Vicari, a Republican who is seeking his 12th, three-year term on the county’s freeholder board, has raised $64,000 this year and combined that with unused funding from previous campaigns that brings his total war chest to $68,116. Vicari has so far spent $65,211.

His challenger, Democrat Timothy E. Ryan, has raised just $3,850 in cash contributions and $1,114 in non-monetary contributions, such as office space. The report shows that Ryan self-funded his campaign to the tune of $14,000, for a total of $18,964 available for campaign activities. So far the Ryan campaign has spent $14,057 this election cycle.


Ryan’s key contributors include the Pinnacle Title Agency of Jackson, which donated $866, and the Ocean County Finance Committee, which is run from the address of the law firm of Starkey, Kelly, Kenneally, Cunningham & Turnbach, which is aligned with county Democrats.