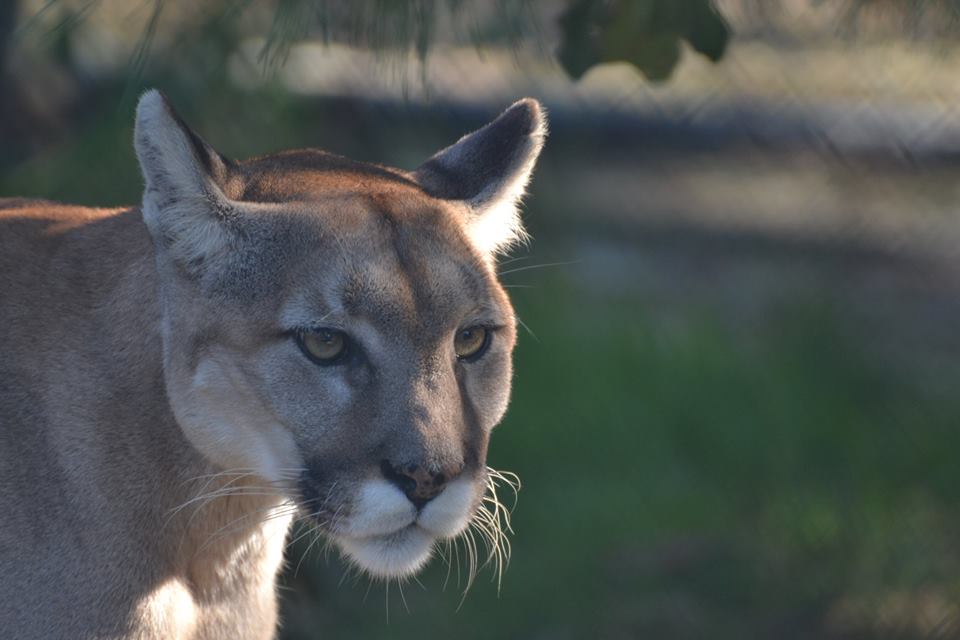 Zoe had been “acting fine and doing great up until a week ago last Monday when she came in for her dinner and then decided not to eat,” a statement from the zoo said. “Tuesday, when she went out she seemed a little off but then wouldn’t come into her den Tuesday night.”

The park’s veterinary staff met Wednesday morning and decided to sedate Zoe for examination, the statement said. Upon exam, some masses were felt in her abdomen.


“Zoe was immediately brought inside to our clinic for emergency surgery,” the zoo said.

Doctors Stassa Ferikes and Jonathan Bergmann performed surgery to remove numerous tumors from her abdomen, but it was determined that one of these masses, known as a liposarcomas, had ruptured and is what caused Zoe’s rapid decline. The lioness was in critical condition but zoo officials decided to do whatever was necessary to save her.

“All masses were removed and her abdomen flushed and we hoped for the best,” the statement said.

Early the next morning, Zoe seemed to be doing better, but she ultimately ended up passing away at about 8:30 a.m.

Zoe was part of the “Texas 7,” a group of seven lions who arrived in Ocean County from a dilapidated Texas farm in 2011.

“They had lived in deplorable conditions at a private facility in Texas for years, not even having a place to go outside,” the zoo’s statement said. “We are thankful for the time she shared with us.”

Zoe was known for her “extra loud purring,” racing over to the fence of her enclosure for attention, and rushing to the meal cart at dinner time.

“She loved being outside, which she had been deprived of for so many years, in that yard that she was able to call her own.” 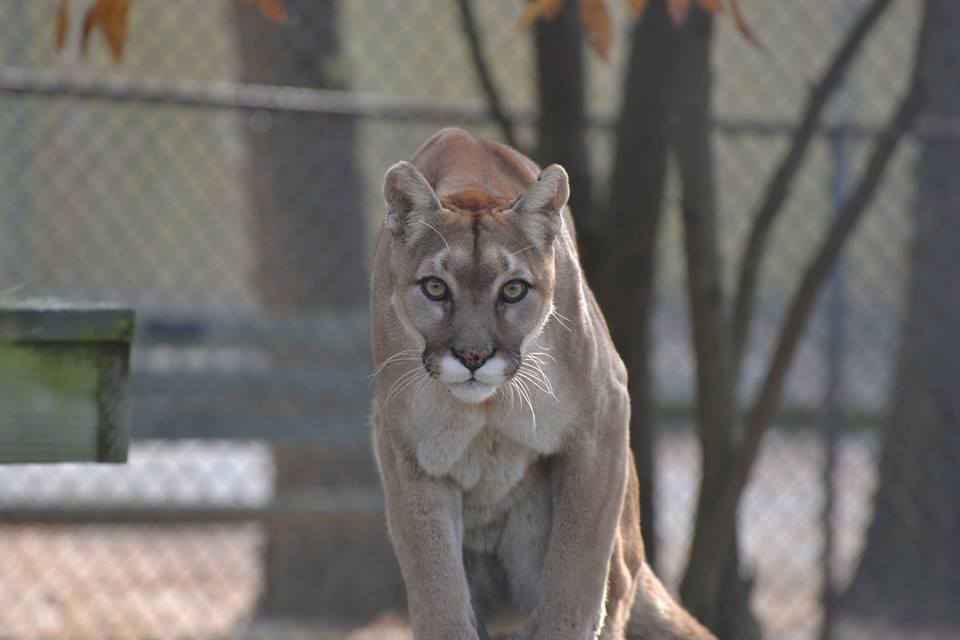 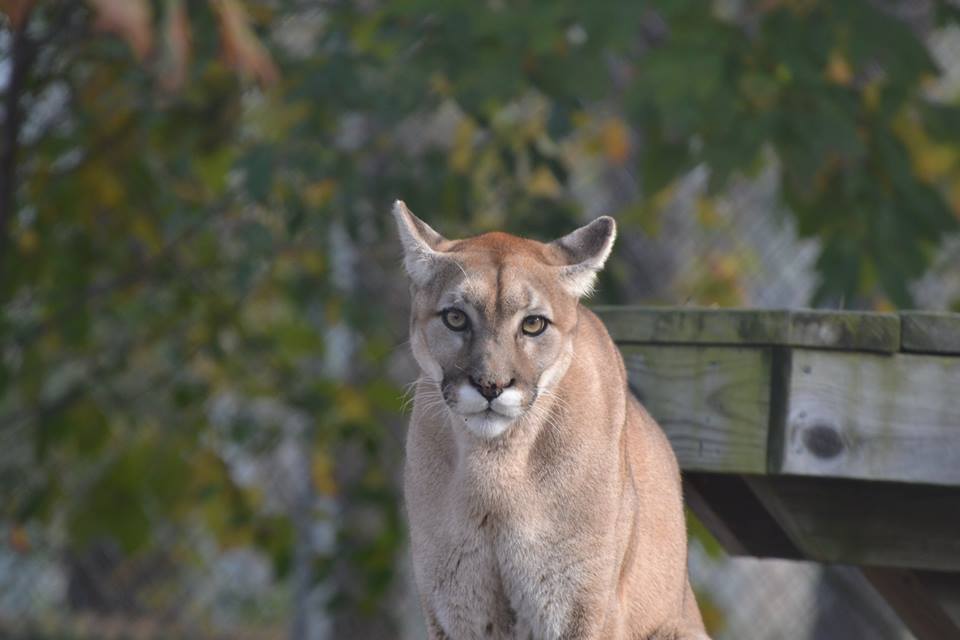 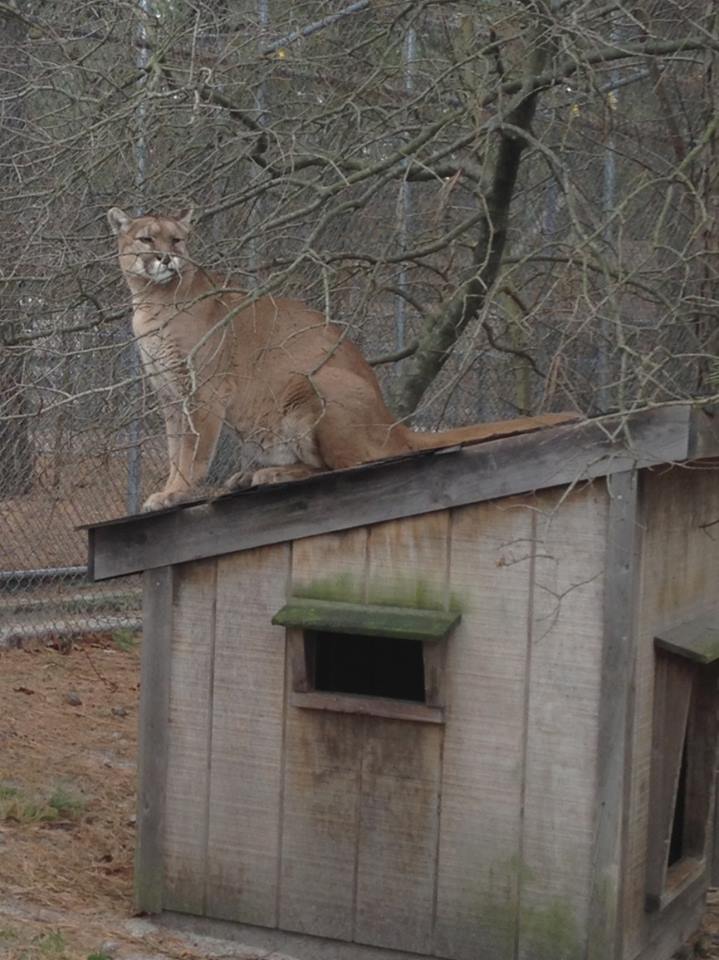