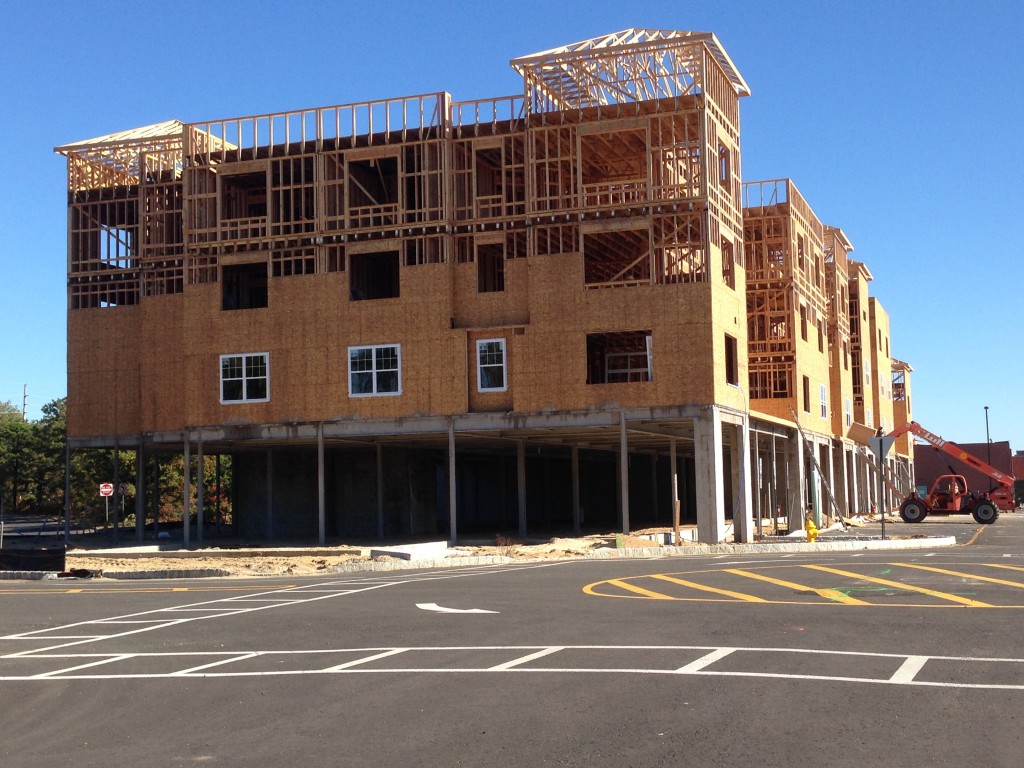 Brick officials have decided to hold back bonds its holds from the developer of what was once known as the Nobility Crest development, which is now under construction off Ovation Way behind the township’s post office.

The development, which is now being advertised as “New Visions,” is being constructed by Ryan Homes. It was originally intended to be a senior citizen community, but the developer took advantage of a law passed by the state legislature in the wake of the 2008 mortgage crisis that allowed age-restricted developments where no units had been sold to be converted to general housing. The developer threatened to sue the township if it blocked the conversion, ultimately resulting in a settlement between the two parties where fewer units would be built. 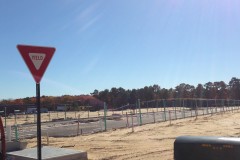 Performance bonds are effectively deposits held by the township government in order to ensure a developer complies with building and zoning codes. In this case, several bonds have been held back – for three phases of the development – for a number of reasons.

“When the township engineer went out to inspect the site, it was determined there were multiple projects yet to be installed,” said Council President Susan Lydecker.

Specifically, officials cited an inability to conduct a required inspection of the site’s stormwater piping and structures due to soil erosion protection measures built around them, concerns regarding ongoing utility connections (water, sewer, gas and other underground work in close proximity to stormwater system components), incomplete as-built drawings submitted to the township engineer, and the lack of a written certification from the Ocean County Engineer’s office approving all bonded improvements located in the county’s right-of-way.