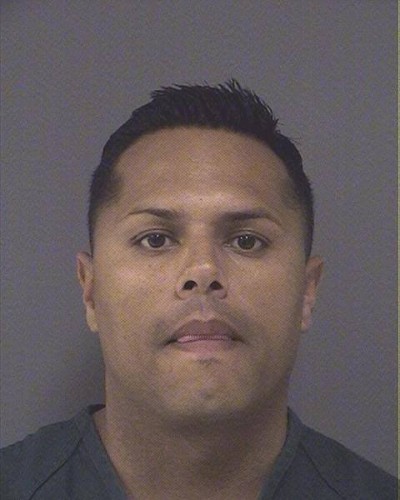 The drunk driver who killed an Ocean Gate police officer in the early morning hours of Thanksgiving in 2010 was sentenced to eight years behind bars Wednesday.

Erick Uzcategui, 34, of Manchester, must serve 85 percent of his sentence before being eligible for parole, the Ocean County Prosecutor’s Office said in a statement. Superior Court Judge James Blaney handed down the sentence Wednesday afternoon.

Uzcategui was found guilty of vehicular homicide in July, stemming from the accident which killed Officer Jason Marles, who was a Point Pleasant Beach resident. The accident occurred on the Garden State Parkway. Uzcategui had been partying in Seaside Heights earlier in the night and had been drinking and, at one point, used cocaine.

Uzcategui had been out on $250,000 bail since December 2010. He will be remanded to New Jersey State Prison to serve his sentence.